One of the most powerful features of the internet is its ability to connect people who may be thousands of miles apart but still have a shared interest. Whether you are into vintage German farm equipment, Australian aboriginal crafts, or vintage Canadian currency, you can find kindred spirits online.

So it’s no surprise that interests shared by many can quickly generate millions of participants online. With a large number of people involved, the economic result is significant. These players generate new technologies and stimulate economies in several ways. Let’s look at some of their impacts.

Tech Development
Startup funding is the most difficult part of any project. Once the initial investment is secured, the project will pay for itself–if it’s a good one. The high demand for features that enhance gaming makes it a particularly easy field for developing new technologies because there’s a consistent clamoring for sharper graphics, better sound, and faster action, even among non-arcade games.

The call for speed drives a bigger part of the wired world. If every mobile data provider were populated with customers who were only interested in an occasional check of email or nightly review of the weather, the push for faster speeds would probably never be fulfilled.

But when players on New Jersey’s Online Casino, real-time combat gamers, and hundreds of other online players comprise even a small portion of a provider’s customers, their demands for speed will help spur the network to a greater velocity, to the benefit of even the casual user.

Equipment Purchases
Speaking of speed and performance, mobile gamers aren’t interested in a phone that will barely keep up with their chosen recreation. They want better, bigger, faster, and sharper, and they’ll invest big money to get it.

The desire to get the fastest phones and other devices for gaming helps fuel the industry that builds them. To see this, one needs only to review the selling points that manufacturers feature. Wider screens, better sound, sharper graphics, larger memory–all of these features are developed with mobile gamers in mind.

Once again, there’s an echo effect. The push for super-fast devices drives down prices for the very fast devices, so once again, the casual user gets upgrades for less money thanks to gamers and other intensive users. And of course, sales of any kind help the economy and create jobs.

Economic Stimulation
In addition to the financial impact of a steady stream of phone sales, online games feed the economy in other ways. Many gamers form clubs with friends, who take weekend getaways to hole up in a hotel and play their games for hours. That’s gasoline bought for the drive, hotel rooms rented, and food purchased in local restaurants or stores. And because gaming is an indoor activity, traveling players may choose off-season destinations for their cheaper room rates. Any opportunity for a beachfront hotel to book several rooms during the winter is a big help to their bottom line.

But it doesn’t end there. Gaming has become a spectator sport, with people filling stadiums to watch professional players on massive big-screens. The economic impact is huge.

It’s easy to take a narrow view that mobile gamers are simply wrapped up in their own world. It’s clear that they just might have a more global impact than we may realize.

The Best Ways to Get Employee Feedback 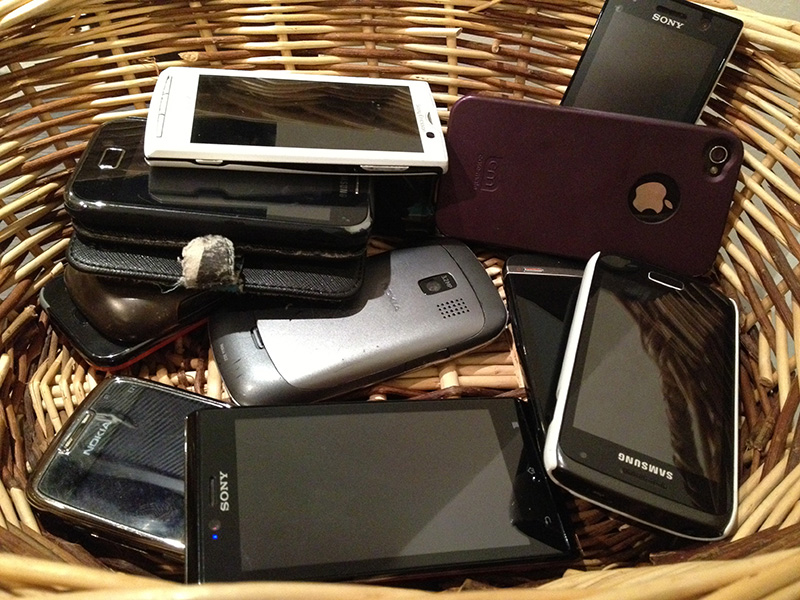 Which Phone Is Right for You? Decide Which Features You Need

Nokia to release its Android phone on February 24