Huawei Consumer Business Group today unveiled its latest high end flagship in the Mate series; the Huawei Mate 9, which was launched last year in November 2016. The phablet has finally has been made available in Uganda and ready for purchase before end of February 2017.

Speaking at the unveil held at Kinetic – Huawei’s brand shop and service centre, Jean Baguma, Marketing Manager Huawei Uganda said, the phablet seeks to solve issues of smartphone sluggishness and unresponsiveness by optimizing both the hardware and the software to bring consumers a new kind of smartphone experience.

“The Huawei Mate 9 is powered by Huawei’s Kirin 960 chipset – designed specifically to meet the needs of a premium Android smartphone,” she said.

Sam Cris Ayo, Device Services Manager Huawei Uganda who was also present at the unveil added saying, “The unique combination of hardware and software guarantees that the Huawei Mate 9 will bring consumers a new kind of smartphone experience.’

Specifications
In regards to specs, the phablet spots a 4,000mAh high-density battery with the more energy efficient Kirin 960 and a new generation of Huawei’s SuperCharge technology, significantly extending battery life, a talk time of up by 40%, and gaming time by 20%, and also supports 20 hours of continuous video playback, 30 hours of 3G calling, 20 hours of 4G browsing, and up to 105 hours of music playback.

Following the incredible success of the Huawei P9, the Mate 9 also comes packed with the second generation Leica dual-lens camera, created with the Mate series user in mind. Co-engineered with Leica, the Mate 9’s dual lenses work in concert to capture and reproduce stunning details, taking them one step closer to professional cameras.

The dual-SIM Mate 9’s full-metal unibody frame design is refined with a curved back, optimized for the perfect balance of ruggedness and refinement and its construction demonstrates artisan-caliber metalworking.[related-posts]

The Mate also has more bandwidths including; five 2G bands, nine 3G bands, and 20 4G bands, as well as easy roaming in 217 countries and regions than any other smartphone. 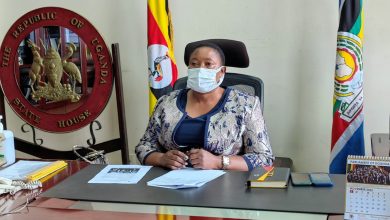 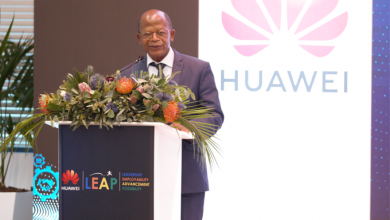 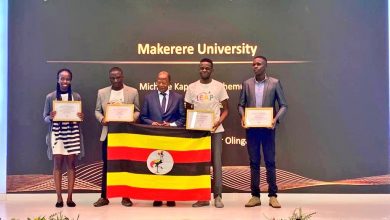 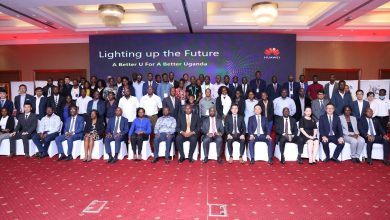