Today, news outlets are using social media platforms to offer live coverage for their news. And this time around, they’re bringing the US Presidential Election Day to you through social media. It’s a fitting close to an election season that has played out on Twitter and Facebook as much as it has on the nightly news, with debates live-streamed online and candidates barbing on social media.

Use the Facebook’s elections tool to see what’s on your ballot and where various candidates stand on key issues.

SnapChat users will be able to see people at the polls, election results, acceptance and concession speeches and election night celebrations with the app’s ‘Live Stories’. Associated Press reports that US citizens will see overlays they can add to their snaps.

CNN will have live coverage each hour from 9 a.m. to 6 p.m. from a different location, Washington Post will also Facebook Live the election starting at 7 p.m, while the New York Times will kick-off at 4:30 p.m., from locations such as polling stations, college campuses and election viewing parties.

According to Associated Press, the micro-blogging website, Twitter Inc. will be partnering with BuzzFeed News for a live stream from BuzzFeed’s New York headquarters starting at 6 p.m.  Go to Twitter Elections . You don’t need an account.

Note: All times indicated above are ‘Eastern Times’ 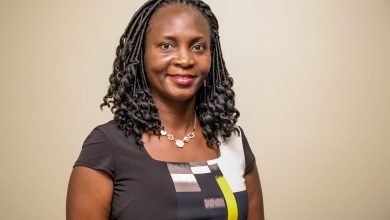 OP-ED: Use Social Media and Digital Channels to Enhance Customer Experience During Lockdown 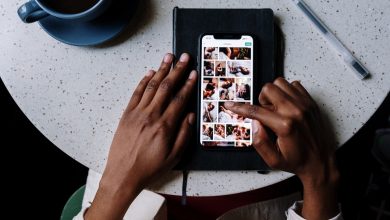 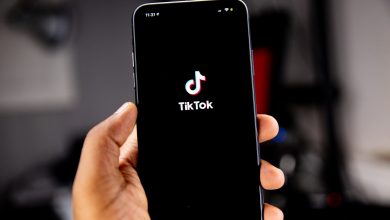 How TikTok Took Over The World