The internet has revolutionized the way the entire world runs on a daily basis. In the past, you had to actually send letters and documents in the regular mail. The internet made it possible to send those same documents through e-mail in a matter of seconds. As the years wore on, the technology of the time grew and altered the things we could do.

Electronics to Serve You Better

Having multiple electronics in this day and age is a fairly common thing. Most people have a computer at home as well as a smartphone and some even have a tablet that they use for one reason or another. With the ever-changing boom in electronics, you are constantly needing to get new computers and gadgets to keep up with the need. You can always get rid of the old equipment. Fortunately, you can find many places to sell Macbook Pro devices and get enough cash back to help you on your next purchase.

At the beginning the internet was hooked up through phone lines with a 56k modem. This did create more jobs and made life a lot easier. People now had the opportunity to work from their homes, giving them the chance to have more time with their families. As time moved on the computers began getting smaller and faster. The invention of DSL and fiber optics made it even better to get online. You could now do more without tying up the phone lines. This would allow a lot more work to get done at a much faster rate. As the technology improved the prices for internet access would drop.

Many people that were unable to leave the home for one reason or another are now finding that they can do all types of jobs right from their home all thanks to the internet. There are many industries that can be done anywhere as long as you have a computer and internet access. Website design and development, Search Engine Optimization. Even something as simple as writing for a living can all be done from your own home computer. So many jobs have been created because of the computer and internet.

Technology is always updating and growing, as it grows and evolves more jobs that have never been a thought are now available, from the engineers that build structures to the teachers that educate people on how to run the machines. Computers evolve almost as fast as the changing of the years and the industry is always in need of people that can repair the hardware as well as keeping up with the demand for newer and better software.

No matter what you decide to do in the world, technology will always have a hand in everything that you do. There are not many jobs left in the world that do not require some sort of technology to get the job done. Many people think that technology will be the downfall of mankind; there are lots of movies depicting things just like this from dystopian futures and technology that takes over the world. However, if it were not for technology and the use of computers the movies of today would not have all the special effects that they now have.

Buying a computer for your family can jumpstart your children and get them interested in the world around them and even help them decide what types of jobs that they want to do when they get older. Many schools offer classes teaching kids how to use a computer and even use tablets and computers as part of the learning process for other classes and studies. Without computers and technology, the world would not be on the path that it is in now.

SEO in Uganda: How to Appeal to a Digital Audience

Where Are the Best SEO Services? 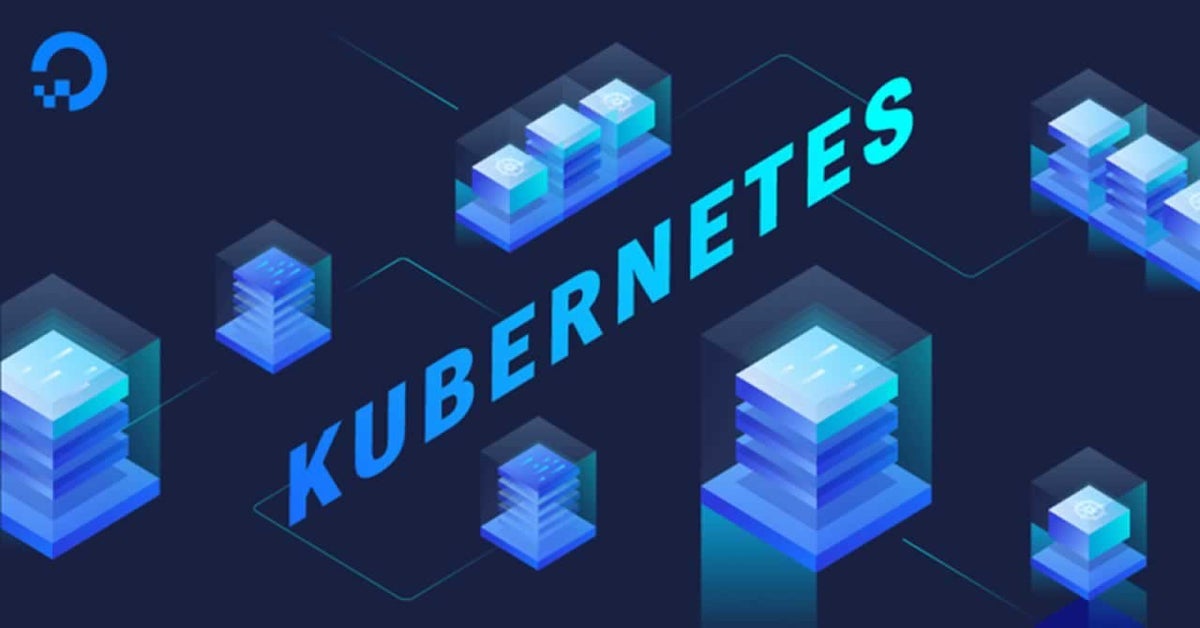 Logging and Kubernetes: Just the Facts 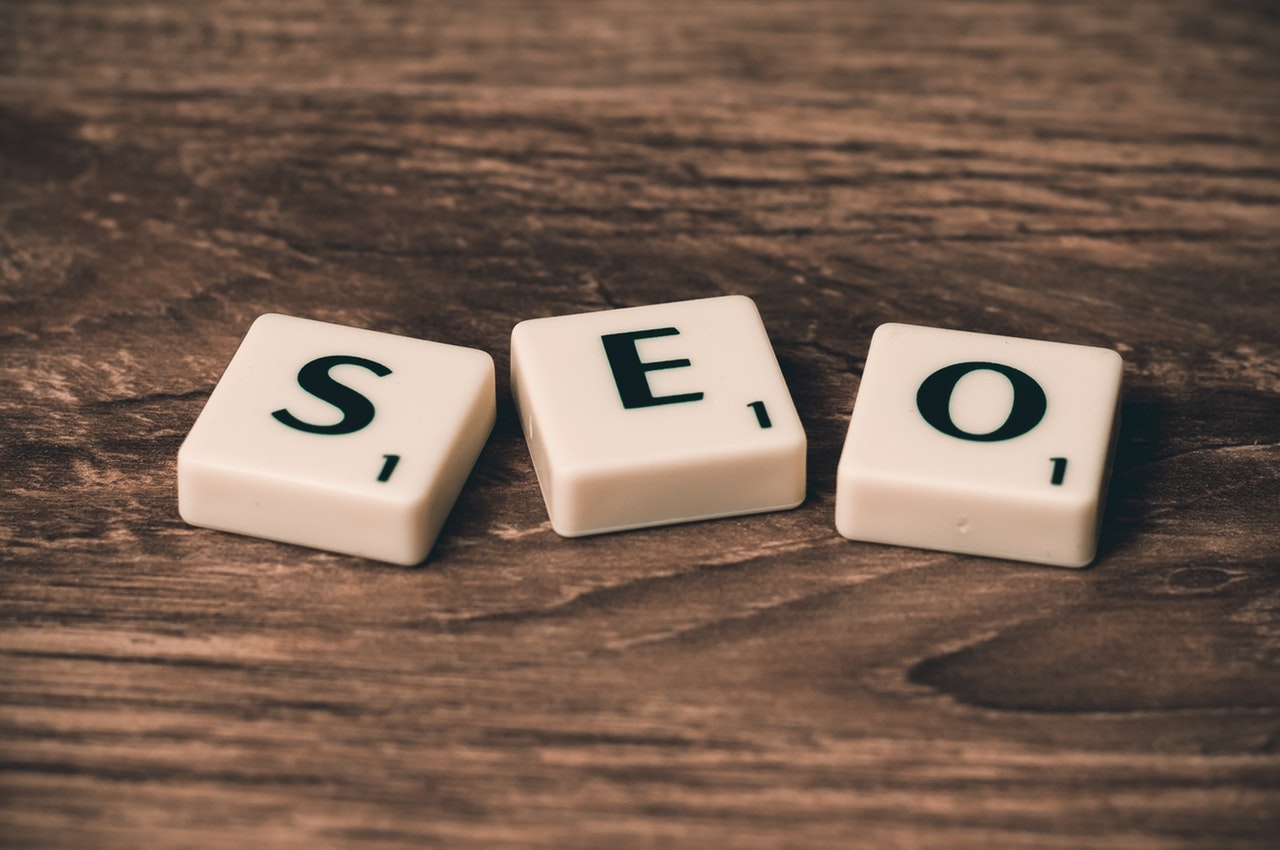 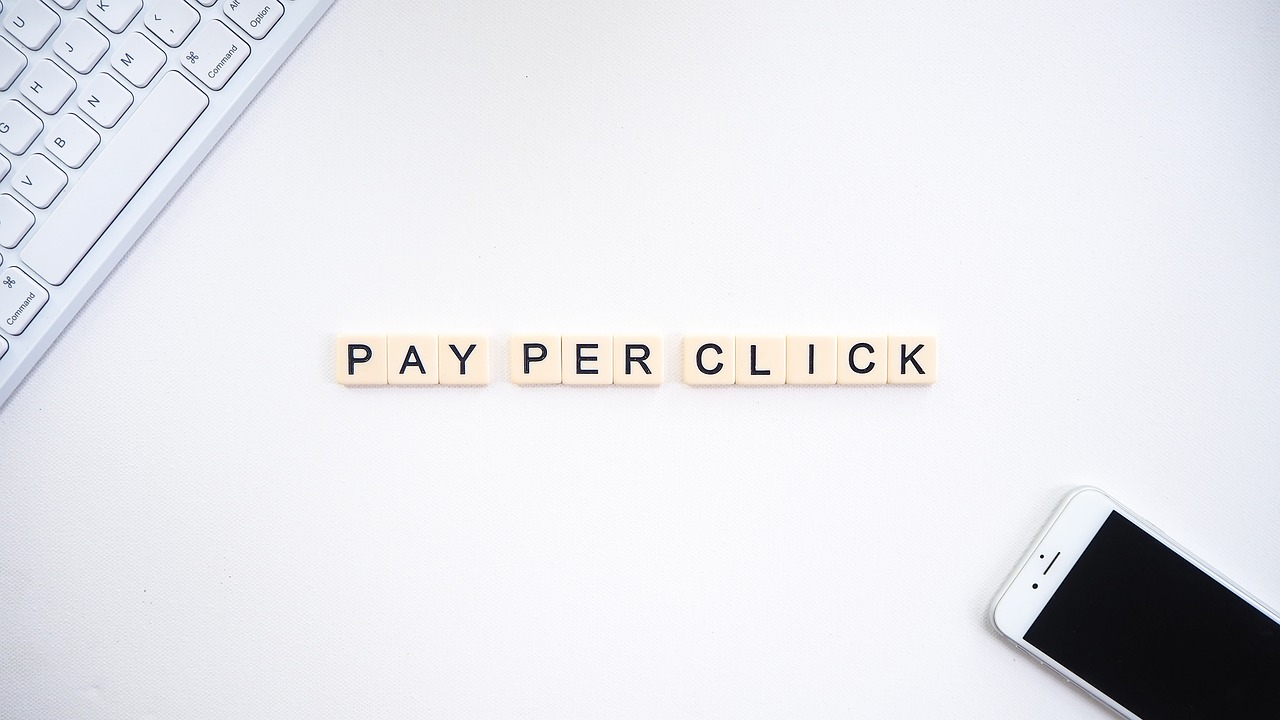 Rank Boosting Tips That Are Easy to Achieve