If you noticed a forced password reset from Dropbox early this week, we now know the reason.

The company had to take this measure after discovering that a file containing hashed and salted passwords was accessed in a security breach.

According to Motherboard reports that the company’s systems were hacked in 2012, and the attackers were able to get away with 68 million usernames and passwords.

The legitimacy of the data was verified by the Motherboard team.

Dropbox forced a password reset on all those accounts contained in the file making it unusable by the hackers.

It should be noted that earlier this year, 32 million Twitter passwords were put up for sale on the Deep Web for just $5,807 while in May, 117 million LinkedIn account details were available for $2,200.

Over 45 million users’ credentials were also stolen from Vertical scope in a massive data breach.

Its advisable not to use the same email and password across different platforms. Hackers have a tendency of trying out usernames and passwords accessed on different forums and platforms. 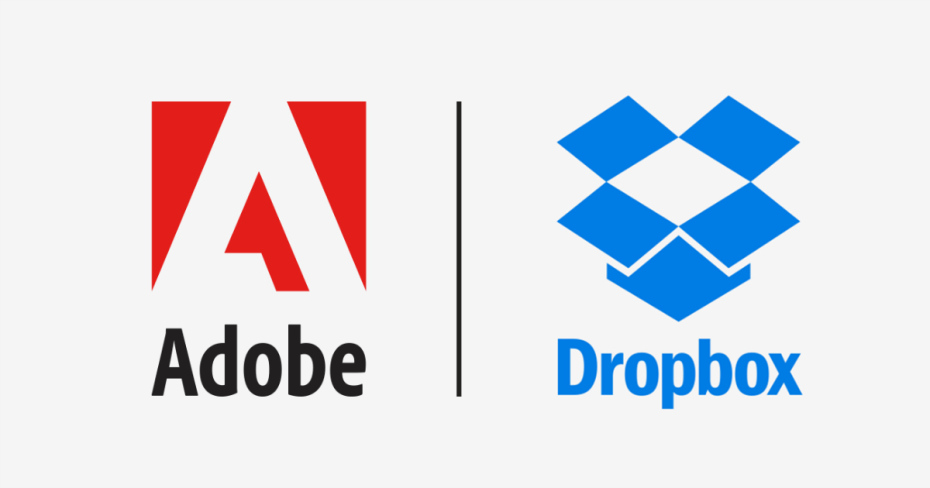 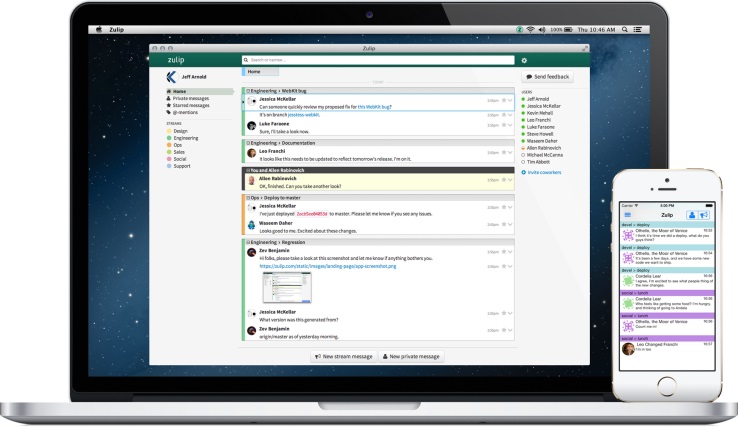