The Parliament of Uganda has shipped in 488 new iPads worth Shs1.9 billion for MPs.

This is contrary to last month’s reports that the legislators were to wait until next year to get the gadgets. The iPads are now with the Clerk’s office being engraved and reconfigured and will be handed to individual MPs as soon as they are ready.

“Yes, we have bought them. They are the property of Parliament and meant to facilitate MPs do their work,” said Parliament’s director communication and public affairs Chris Obore.

In 2013, the Speaker of Parliament, Ms Rebecca Kadaga, introduced the procurement of iPads for each legislator with the hope of starting a paper-free environment in Parliament and also cut the House’s expenditure on stationary which was mainly spent on buying paper for printing documents to be presented in the House.

The argument then was that Parliament would be diverting money meant to buy stationery and use it to buy iPads. However, the following year after the decision was made, the institution’s budget for printing, stationery, photocopying and binding has increased from Shs383.9m in 2013/14 financial year to more than Shs1.5b.

Mr Obore said all iPads will be returned to Parliament at the end of the MPs’ tenure and the institution will decide how to dispose them of.

The MPs in the last Parliament were made to pay Shs. 500,000 if they wanted to remain with the gadget they had been given. 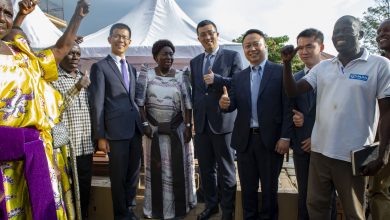 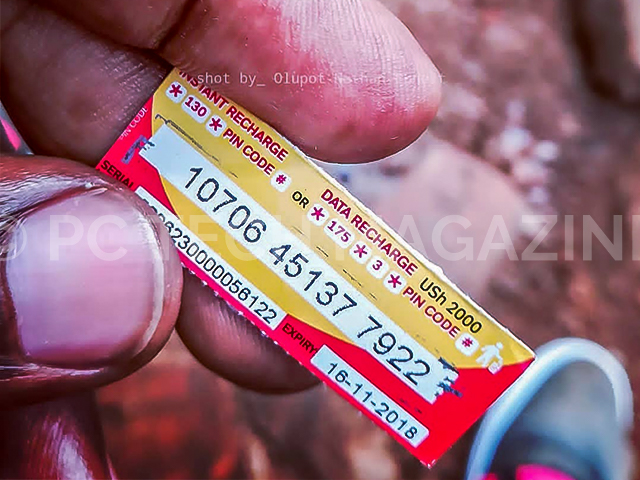