It seems now it’s about teaming up for autonomous cars, I guess it’s all about “Car Wars.” We’ve had automotive companies like; BMW teaming up with Intel & Mobileye, Ford teaming up with Google and Uber, Toyota teamed up with Microsoft, and then here comes Volkswagen and LG have chosen each other.

The new squad announced a Memorandum of Understanding (MoU), earlier this week to collaborate on R&D related to a connected car platform to be developed over the coming years today.

So why the team-up? LG and Volkswagen have listed their three goals they want to achieve from this partnership:

Richard Choi said in a statement, that the two companies are teaming up to develop the next generation of connected car platform that allows wide integration with smart home services and adoption of open IoT connectivity technologies.

“We think LG’s expertise in smart technology together with Volkswagen’s leadership in the automotive sector will revolutionize the way drivers interact with their vehicles,” he adds.

In July, LG was selected as Volkswagen’s strategic electronics supplier and also listed as a partner company on its FAST (Future Automotive Supply Tracks) programme.[related-posts]

At CES earlier this year, the two companies attracted great attention showcasing a smart home system that could be controlled remotely from the vehicle. 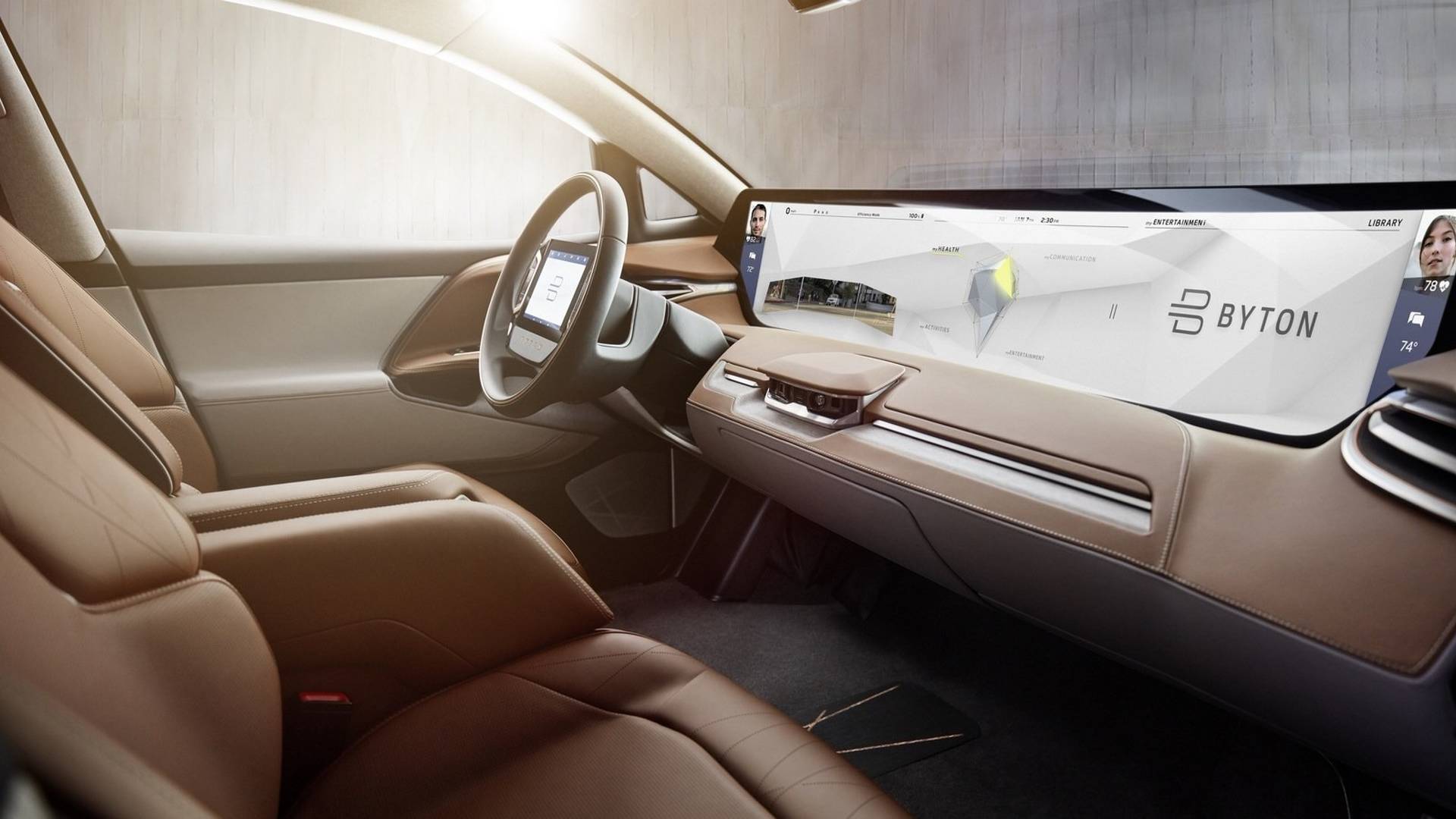