Tweeps exploded to life once again on Tuesday afternoon after a rare photo of President Yoweri Museveni appeared; where he was on the road making or picking a phone call while seated on a chair as the rest of his convoy parked on the roadside waiting on him.

The Daily Monitor reports that; the president made a surprise stop at the high way at Kyeirumba village in Isingiro District to make a phone call after attending the World Population Day commemoration in Isingiro district.

Read Pepper also further suggests that he directed his security not to block traffic while he made his call.

This inspired a number of internet users both Ugandan and non to react the best way they can – TROLLS. Within an hour there were memes passing all over Twitter and Facebook.

Here’s a compilation of the best trolls we managed to get:

M7: Harro Janet, are you at work?
Janet: Yes dear…nenki?
M7: I can’t seem to see my power bank… do you have it? pic.twitter.com/oTw14FhKxY

hurro..bring mirk if you have no more hot water #Museveni #phone pic.twitter.com/w4knV8275U

First week of campus and you realize you have been seated in the wrong class and you have to call the class rep pic.twitter.com/xtxGk62XxT

“Mummy, I don’t like this school. They don’t want me to be class PRESIDENT anymore”
???????pic.twitter.com/d706q0SiHl

Some people tried to connect it to the release of opposition leader Dr. Col. Kizza Besigye on bail by the High Court:

Private call by Pres. Museveni because Dr. Besigye Kifefe was granted bail which is against his wish! pic.twitter.com/6NxQUAV6kN

Some of them were not all merry, but still funny:

Wish it had been Museveni’s Heart that had stopped instead of his Convoy.

Government to give Sh15 billion per year to support ICT innovations 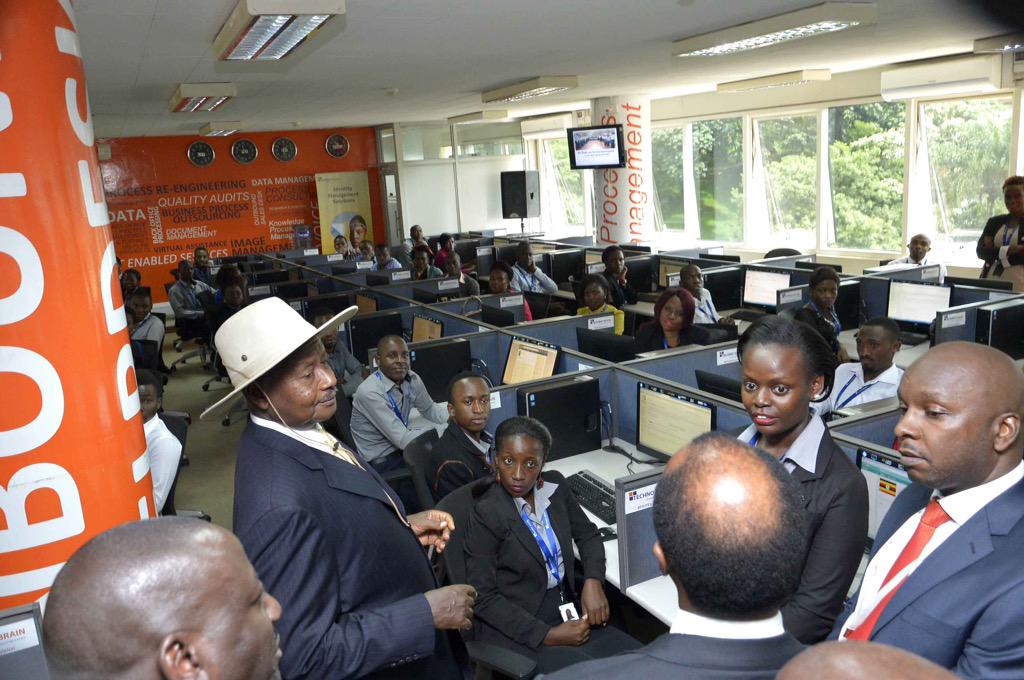