One of the interesting feature about the card is – waterproof as well as temperature-proof, shock proof, and X-ray proof, the California-based corporation confirms. 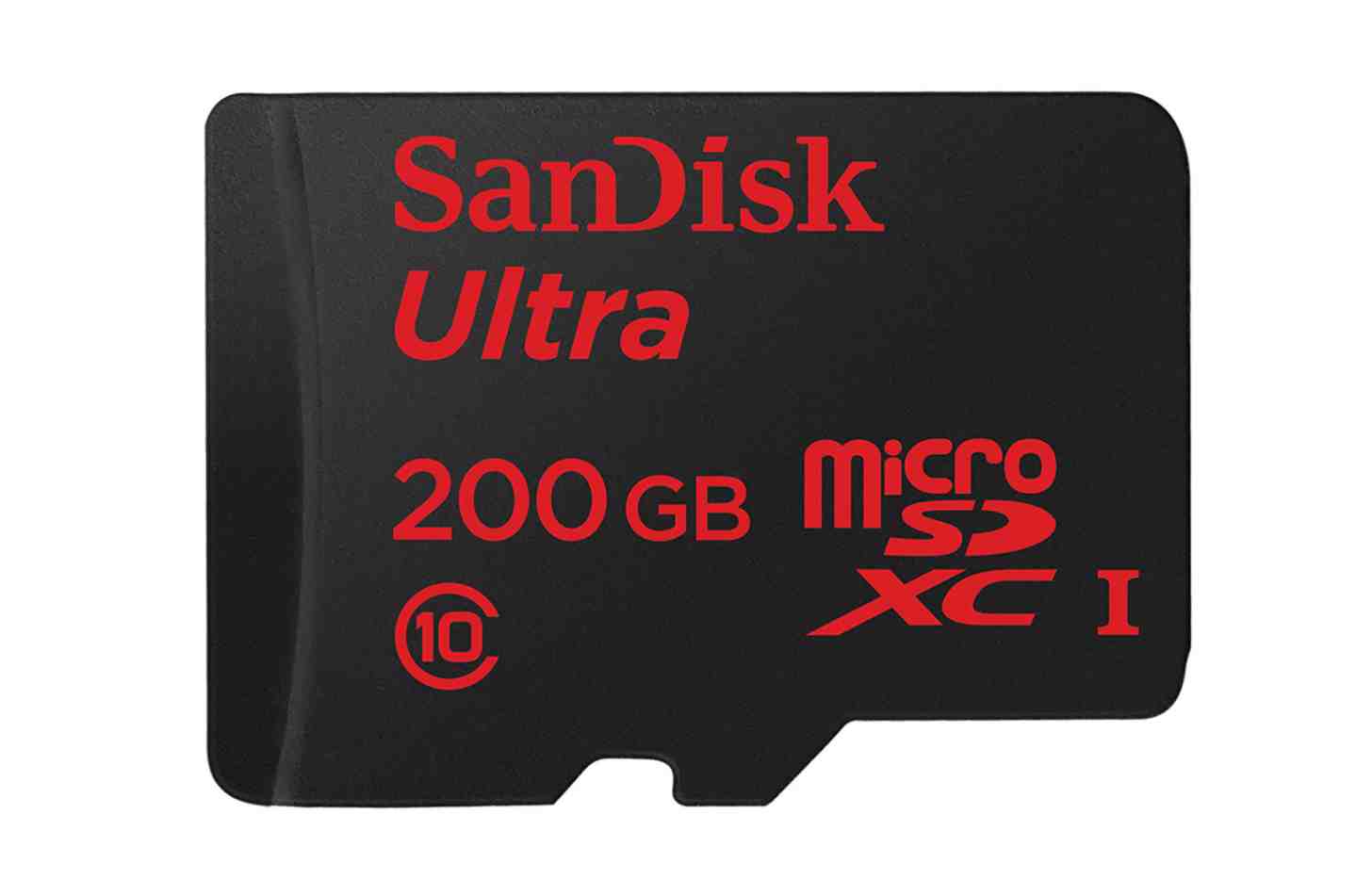 SanDisk unveils 200GB SD Card. It has more capacity than most laptops