In East Africa, governments are the top target sector for cyber attacks (33%).

Contrary to the perception that cyber breaches are a problem unique to the large multinational companies based in developed markets, East African organisations are fast becoming a target for attacks with local subsidiaries particularly attractive as the ‘cyber’ route into these multinationals.

Patrick Matu, Compliance, Forensics and Cyber expert for East Africa  says that despite a growing number of media headlines about US or EU based companies falling victim to a cyber breach, the lack of obligation in many emerging markets to report on incidents is creating a false illusion that businesses operating in these markets are not subject to cyber attacks.

In fact many organisations with bases in these emerging markets are prime targets and seen as the ‘weak underbelly’ when it comes to an organisation’s cyber security.

Matu continues to say that Cyber security still isn’t given enough priority by business leaders in the region as it’s often seen as an isolated IT problem and not a business issue.

It’s important that cyber security is demystified at that senior level. Rather than being perceived as this elusive dark art, cyber security needs to be incorporated into the whole business and not left isolated with the IT team.

As the world of cyber criminality continues to evolve, it’s important that businesses continually review their IT security measures.

This should include an on-going review of the cyber threat landscape to understand what kinds of threats your business might face and adjusting your security measures accordingly – not forgetting making sure all employees are aware of the potential threats and how to respond.”

Hackers Could Get Even Nastier in 2018 – McAfee Researchers 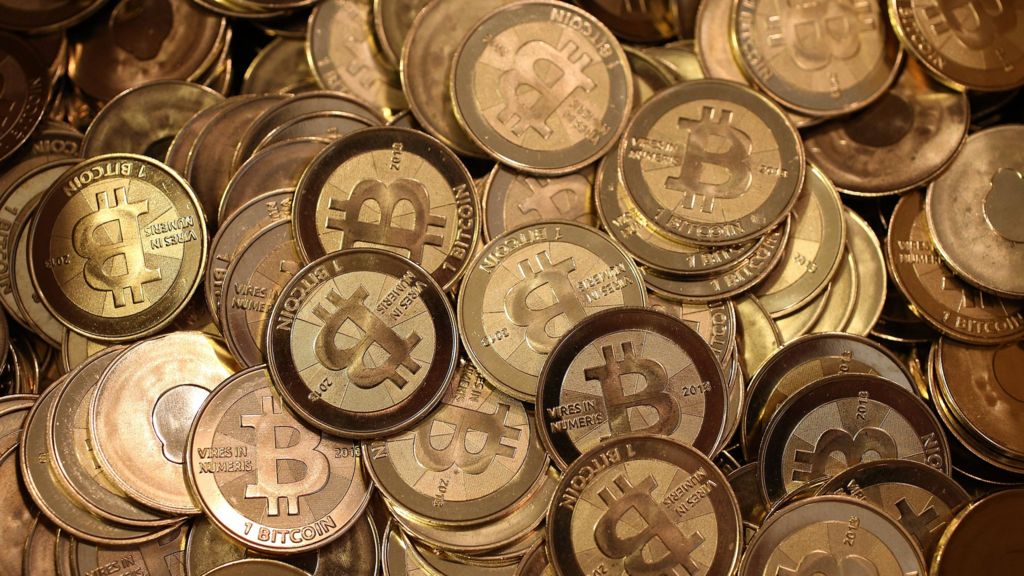