One of the many reasons why online gaming has taken people by surprise is just because of the extent to which it has grown. The online gaming market grew more than 1000% since 2000, which is significantly more than most markets have grown within the exact same time period. This sort of growth would be enough to give anyone pause. While online gaming is still a world that is unfamiliar to a lot of people, almost anyone is going to take notice of growth that is this large.

Websites like Royal Vegas Online Casino are everywhere today, and many of them have still managed to become popular. The market has expanded enough to accommodate a lot of different websites like Royal Vegas Online Casino. People who have been concerned about market saturation for decades now should remember that markets do not necessarily have a set number of customers. The job of marketers has always been to expand the pool of potential customers. There are many reasons why the online gaming market grew more than 1000% since 2000, avoiding market saturation all the while. However, one of the primary reasons why this happened is that the market for online games managed to expand by such a wide margin.

People who remember the Internet of the early 2000’s will know that there still weren’t many people online at that point. The Internet was certainly not the sort of place where people spent most of their time socializing, unless they were members of a very specific subculture. Today, the Internet is a place where people socialize, network, interact with their coworkers and bosses, find new jobs, have fun, make money, and perform pretty much every other function that is central to modern life. This is a tremendous turnaround after less than ten years, since this was certainly already the case by the late 2000’s and the early 2010’s. Here in the middle of the 2010’s, the online gaming market just keeps on getting bigger and bigger, creating more new opportunities for the game players and the people who are interested in marketing them and creating them in the first place.[related-posts]

The Internet has expanded, and its reach has expanded. There are 3.17 billion Internet users as of 2015, which is an increase form 2014. In 2005, just over one billion people were online. People who are focusing on the Internet have increased their number of customers astronomically. There is still potential for growth here, since there are nearly four billion people who do not have Internet access at present, and this is starting to change today. In a world that is full of disposable electronics that are being shipped all over the world and being used to empower individuals who do not have a lot of other possessions, the number of Internet users is only going to increase in the next decade or so. Smartphones are especially popular, and that is where people play the majority of their online games. 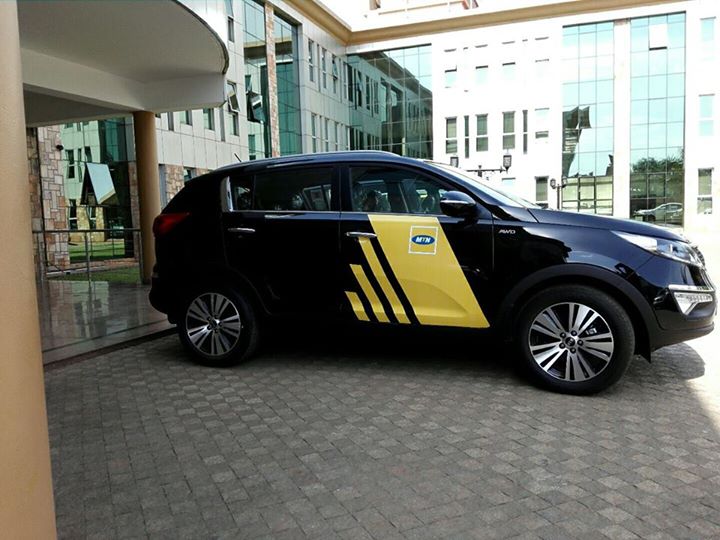