ShowMax, Naspers’ streaming video-on-demand (VOD) offering, has added new functionality to its Android app that makes it possible to broadcast TV shows and movies directly from smartphones and tablets to big-screen TVs.

It’s an ideal solution for anyone who doesn’t have a smart TV but still wants to watch ShowMax on a big screen.

Chromecast is a media streaming device that plugs into the HDMI port present on most big-screen TVs. Chromecast is one of a number of different devices that effectively turn normal TVs into smart TVs.

By enabling Chromecast support on the ShowMax app, owners of Android smartphones and tablets can ‘cast’ ShowMax TV shows and movies via Wifi to the Chromecast player which in turn seamlessly displays the same content on the big-screen TV.

Mike Raath, chief technology officer for ShowMax said: “There are times that all we want to do is sit back on the couch and take in a good movie.”

“With this new functionality it’s as simple as finding the show on your Android smartphone or tablet and pressing play – it’ll be on the TV instantly, ” he added.

This is the third new viewing option that has been added in recent weeks. Having launched on Apple TV and adding AirPlay support to our app for iPhones and iPads in early March, and there’s more to come. One way or the other, we aim to have a solution for anyone wanting to watch ShowMax using whichever device is most convenient.

In order to access this new Chromecast functionality on smartphones and tablets, the devices need to be running Android 4.1.0 (Jelly Bean) or higher and the latest version of the ShowMax Android app. 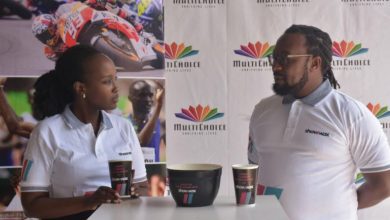 DStv Premium customers set to get free access to Showmax 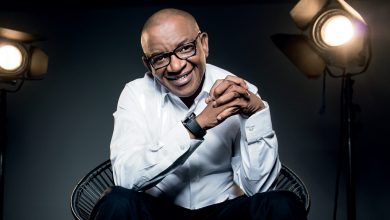 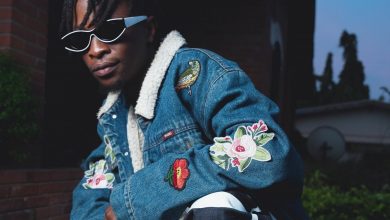 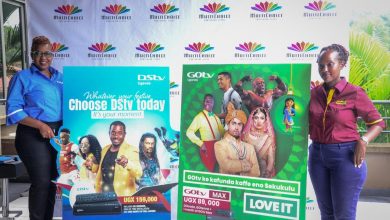 MultiChoice Uganda To Redefine Entertainment During The Festive Season 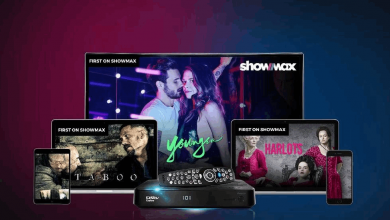 All You Need to Know About the Online Streaming Service, Showmax 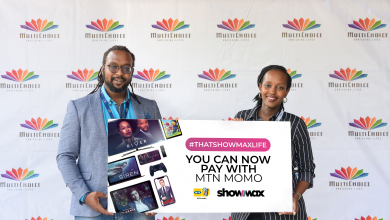