Samsung has partnered with China UnionPay, the bankcard association in China to join Alibaba’s Alipay, Tencent’s WePay and Apple’s ApplePay services in the competition for the China market. Samsung launches the mobile pay service only six weeks after rival Apple launched their ApplePay in the same market which is being considered a top priority for these services.

Samsung which is leveraging one simple claim(or fact) that will work in its favour: its tech works with a larger number of  already existing payment terminals, is being served well by partnering with China UnionPay which currently processes the majority of credit card payments in China.

Notably, Samsung Pay is also using  a security system called tokenization to protect against incidences of hackers and thieves cloning details of payment cards. Users will able to use Samsung Pay without having to unlock their mobile phones or launch a specially dedicated App as was the case with Google Wallet and prior technologies.

Samsung Pay is already available in Korea and US and is expected to be launched in the UK and Spain eventually. 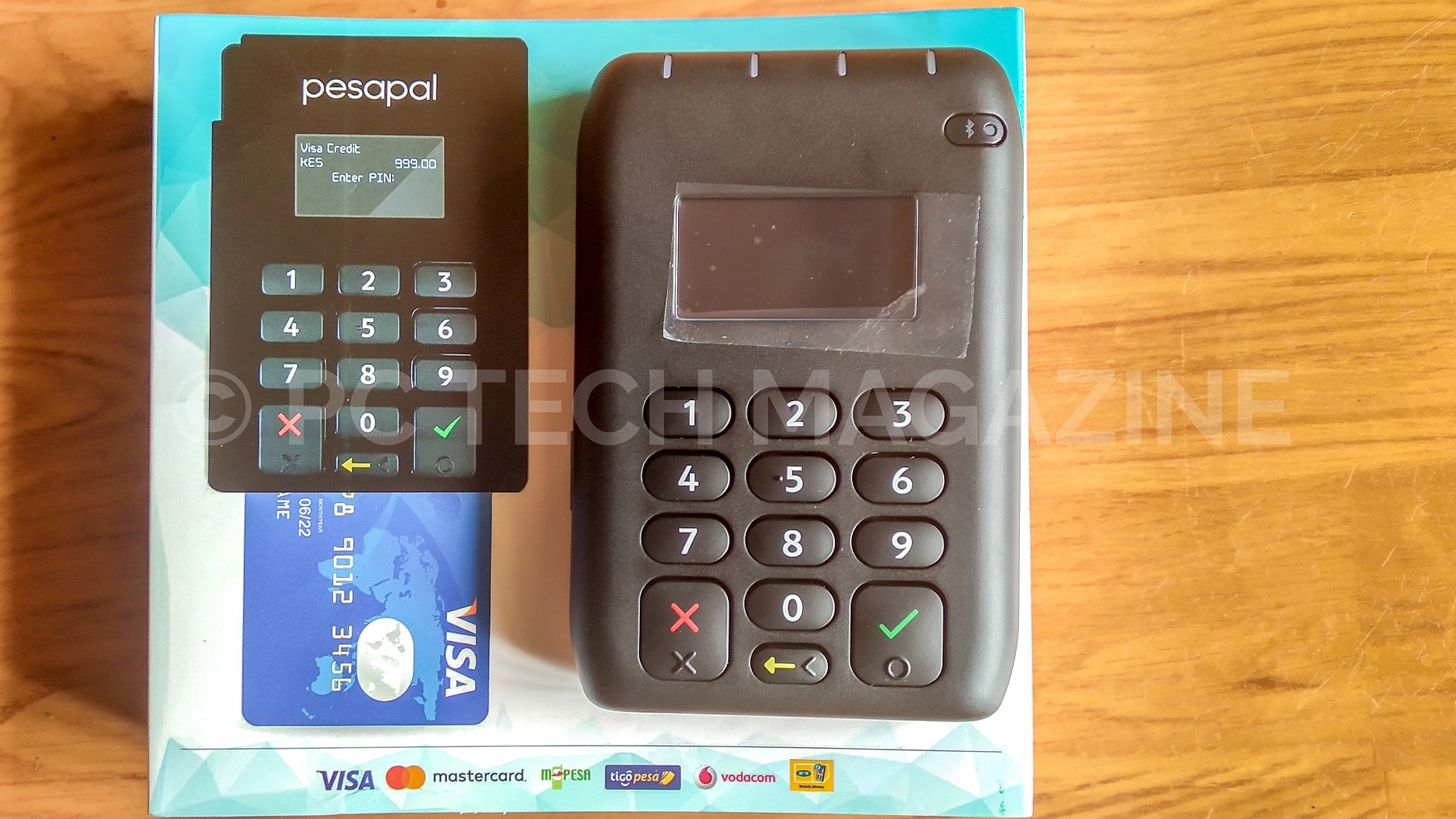 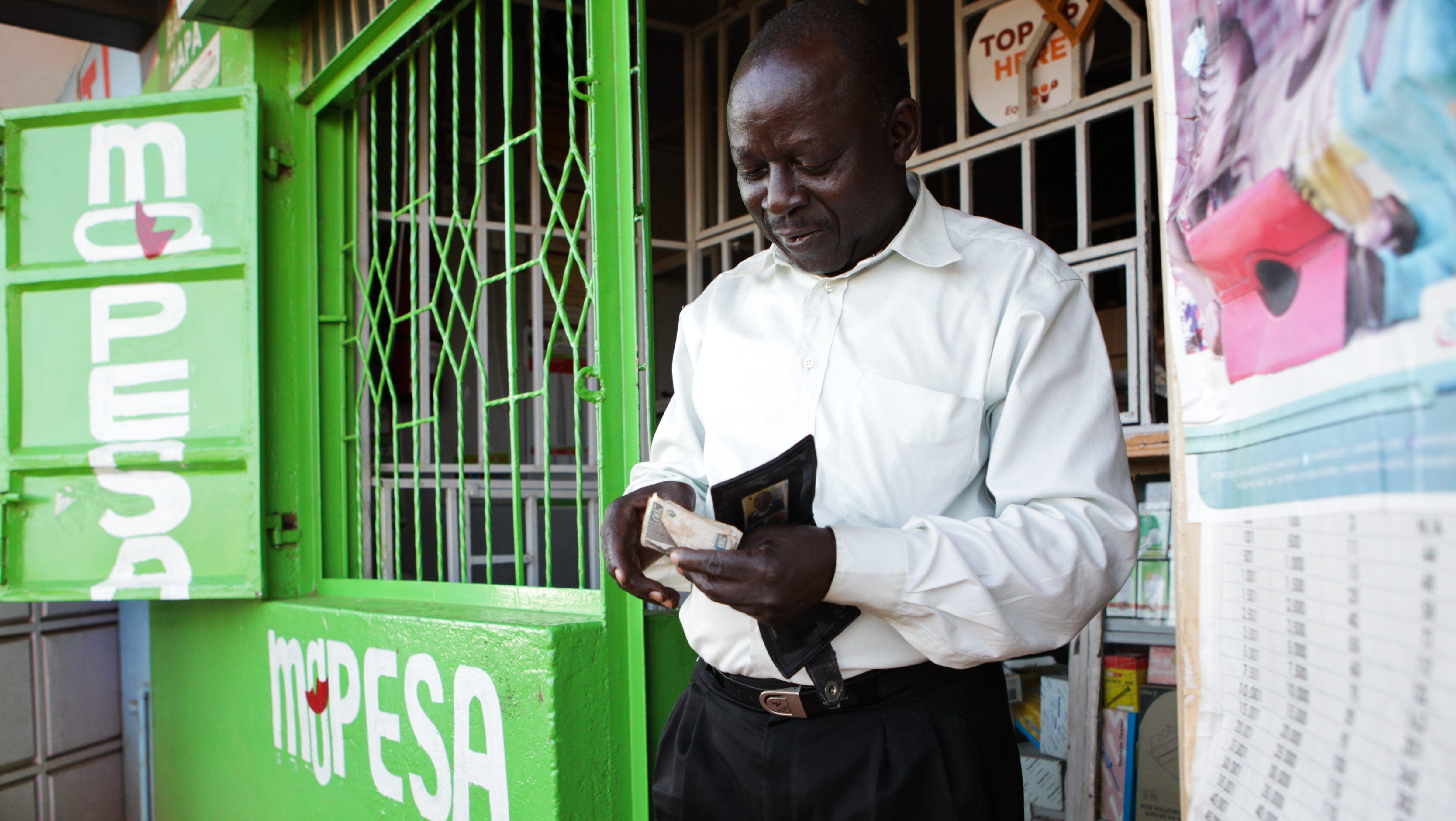