During Mobile World Congress 2016, Ericsson hosted a discussion on the impact of smart cities for a connected Africa with a distinguished panel of leading players in the information and communications technology (ICT) industry on the continent.

This took place at the second instalment of Ericsson’s ‘Africa Night’, a networking and conversation platform for key stakeholders in the sector to engage on matters related to the digitisation of Africa.

Fredrik Jejdling, head of Ericsson’s sub-Saharan Africa region said: “Industries and society are transforming as a result of ICT. The establishment of smart cities that are equipped to manage some of the most important needs in evolving cities, such as safety, transportation and utilities, requires active collaboration between various stakeholders.”

Besides providing great insights, the panel reflected on the opportunities currently being explored to build connected cities on the continent particularly in Nigeria, Rwanda and South Africa.

Nsengimana extolled the role of partnerships in delivering smart cities in Africa: “Rwanda is leading in four areas in collaboration with Ericsson; payments, digitising transportation, safety and utilities. There is no way a government alone can drive massive projects at the rate at which we are doing it without strong partnerships.”

Speaking on the benefits of an increasingly connected South Africa, Mkhize said: “Our e-government services have a great impact in rural areas that were previously excluded, now young people are in a position to access opportunities like any other person, irrespective of where they are located.”

Today, the continent has the highest return on investment. Governments are putting the right regulatory environments in place with regard to spectrum, licenses and national broadband plans and therefore with the public partnership model that we are advocating, there is money to be made.”

The United Nations estimates that by 2050 almost 70 percent of the world’s population will be city dwellers. Though Africa remains mostly rural with only 40% in urban areas as of 2014, this is expected to change in coming decades as Africa, like Asia, is expected to urbanise faster than other regions in the world.

The growth of cities raises a range of social, economic and environmental challenges, putting pressure on infrastructure, natural systems and social structures. However, as the challenges of urbanisation intersect with ICT-driven opportunities, solutions emerge with the potential to improve the lives of billions. 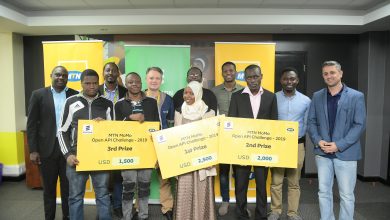 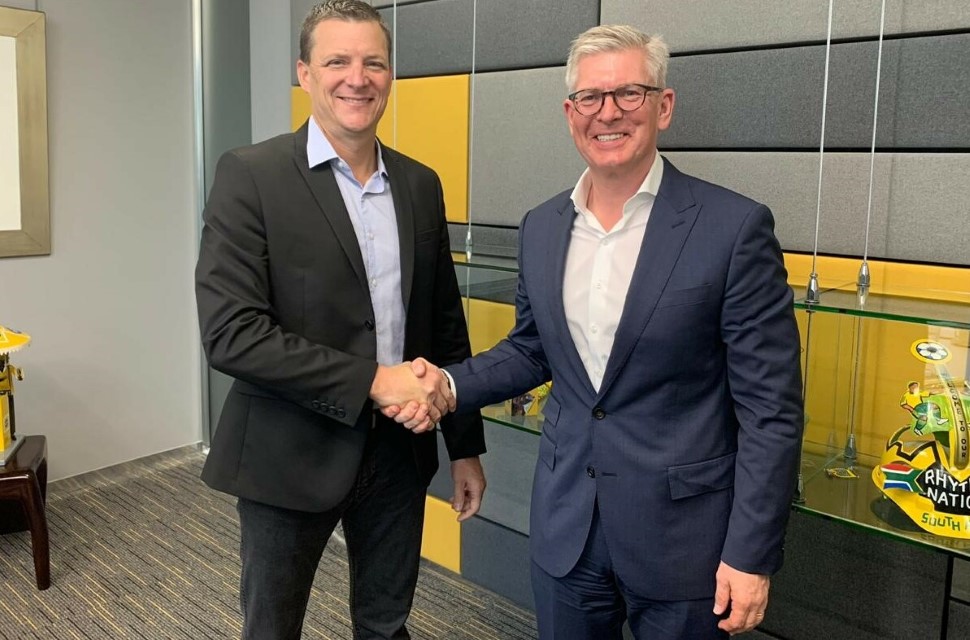