Dropbox’s VP of marketing Julie Herendeen is leaving the company, a source with knowledge of the matter told Business Insider.

It’s unclear what prompted Herendeen’s departure, or where she is headed once she leaves Dropbox.

According to Business Insider, Dropbox’s COO Dennis Woodside will be interim marketing leader while the company looks for Herendeen’s replacement, employees were told.

Herendeen’s departure comes as Dropbox is doubling down on its efforts to make money from businesses, in an effort to diversify from its traditional base of consumer revenue.

Recently, Dropbox’s rich valuation and growth prospects have been in the spotlight. There have been a series of reports suggesting the company is struggling to grow its revenue fast enough to justify the 10 billion USD (33.7 trillion UGX) valuation it drew two years ago.[related-posts]

In January, one of its investors marked down Dropbox’s estimated worth by nearly half.

Still, the company recently announced some new performance metrics aimed at showing that the business remains on track. Dropbox said it has surpassed 500 million total users.

“Julie Herendeen has created substantial and lasting impact at Dropbox; she built and led our global marketing team, pioneered our first global brand campaign, and managed our first customer-focused event, Dropbox Open. We’re grateful for her leadership, rigor and creativity and wish her all the best,” Dropbox said in a statement. 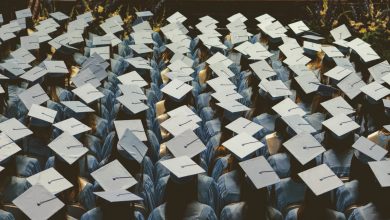 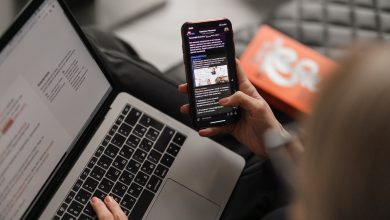 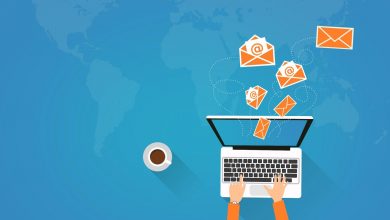 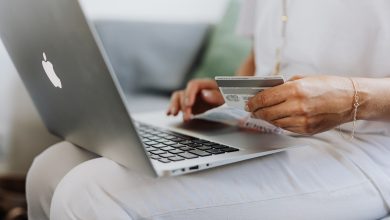 How Can Brands Get New Customers in the Holiday Season?