Computer codes written by women get higher approval ratings than the code written by men but only if the gender of the coder is being hidden, says a new study. According to one 2013 survey, women make up a very small percentage of software developers 11.2% .

Github is an enormous developer community which does not request gender information from its 12 million users. On GitHub, women’s contributions actually outnumber men’s as long as they don’t actually identify themselves as women.

The study conducted by a team of six computer science researchers, which consisted of students and assistant professors at North Carolina State University and Cal Polytech State University, California, examined how gender impacts the acceptance of contributions on the open source code repository site GitHub.

“Surprisingly, our results show that women’s contributions tend to be accepted more often than men’s,” the study’s authors wrote. “However, when a woman’s gender is identifiable, they are rejected more often. Our results suggest that although women on GitHub may be more competent overall, bias against them exists nonetheless.”

The researchers analyzed around 1.4 million users that logged on to coding website GitHub on April 1, 2015. The researchers were able to identify whether or not these people were male or female, either from their gender being known in their profile, or because their email addresses could be linked with social media profiles.

“For outsiders, we see evidence for gender bias: women’s acceptance rates are 71.8 percent when they use gender-neutral profiles, but drop to 62.5 percent when their gender is identifiable. There is a similar drop for men, but the effect is not as strong,” said the paper.

“Our results suggest that although women on GitHub may be more competent overall, bias against them exists nonetheless,” the paper added which was published on February 9. Basically, women seem to have higher acceptance rates, but only if it’s not known that they are women.

According to The Guardian, the researchers also looked behind the reasons why female coders might have a higher acceptance rate than men, i.e. whether women were making smaller changes to code or whether women were outperforming men in only certain kinds of code.

“Women’s acceptance rates dominate over men’s for every programming language in the top 10, to various degrees,” the researchers found.

It’s important to note that the study is still awaiting peer review, meaning that it still has to be approved as valid by other experts.[related-posts]

Despite numerous initiatives started by tech firms, the avalanche of research on gender discrimination within the technology sector, typically finding men to be more dominant, visible, and respected, whereas on the other hand, women are more likely to battle rampant sexism continues. The tech world definitely has a long way to go to end this gender discrimination. 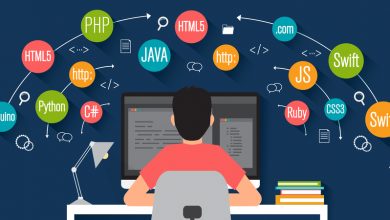 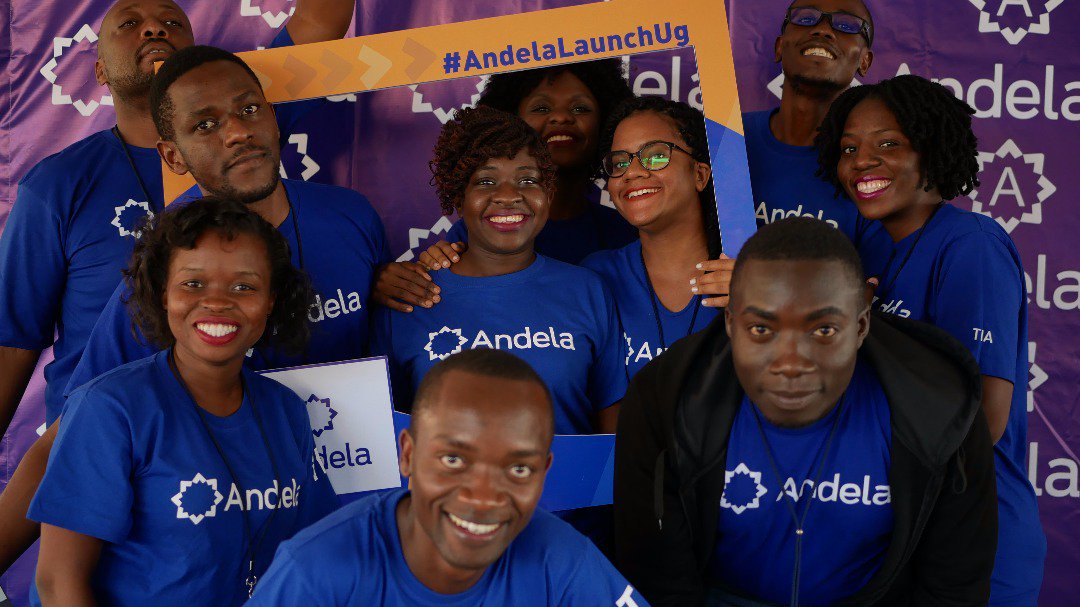