Facebook has confirmed it’s turning Facebook Notes – which has been one of the sprawling social network’s least looked after features – into a proper blogging platform.

Notes has been there for years largely unloved and useless, like Facebook’s appendix, serving no purpose yet apt to explode and spill its toxic contents everywhere.

With Facebook spending a lot of time and money on video, the ‘Instant Stories’ program and live streaming, it makes sense that it would put more effort into enabling individual users to publish longer contributions. Fixing Notes could do that.

A Facebook spokesperson confirmed that a test is going on:

“We’re testing an update to Notes to make it easier for people to create and read longer-form stories on Facebook.” I understand that it involves a small number of users, with features including cover photos, user tagging, photo resizing, adding links and hashtags. You’ll be able to share notes with the audience of your choice, as you can with normal posts right now. 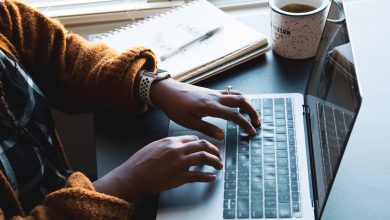 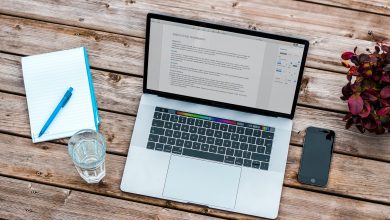 Learning 5 Rewording Tips and How to Reword a Sentence Using Paraphrased.io

Thinking of Starting Your Own Blog? Check Out These Popular Platforms