Today, Microsoft has launched a new landing page on its website called The Microsoft Garage.

It is designed to give the public early access to various projects the company is testing right now.

The team is kicking off with a total of 16 free consumer-facing apps, spanning Android, Android Wear, iOS, Windows Phone, Windows, and even the Xbox One.

Started in 2009 within the Office Labs group, the goal was to create a “safe place” for Microsoft employees to build their crazy ideas and foster grassroots innovation at the company.

The group now has 32 chapters around the world with about 10,000 active members. Microsoft Garage is still going to be everything it has been so far, but Microsoft has simply decided it’s time for the public to get involved too: You can now test the wild projects the company’s employees dream up.

In short, Microsoft wants to be a better experimenting company. “The next chapter is putting these projects in the hands of real customers to help us make better driven decisions about future plans,” Jeff Ramos, Microsoft’s Manager of The Garage,said. 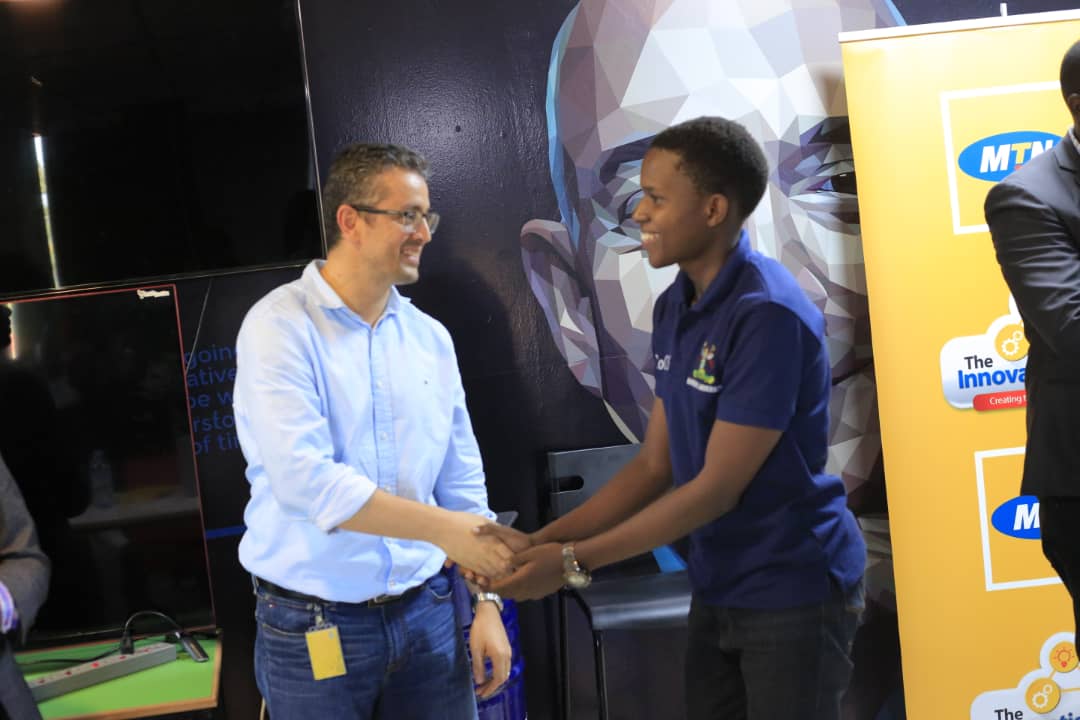 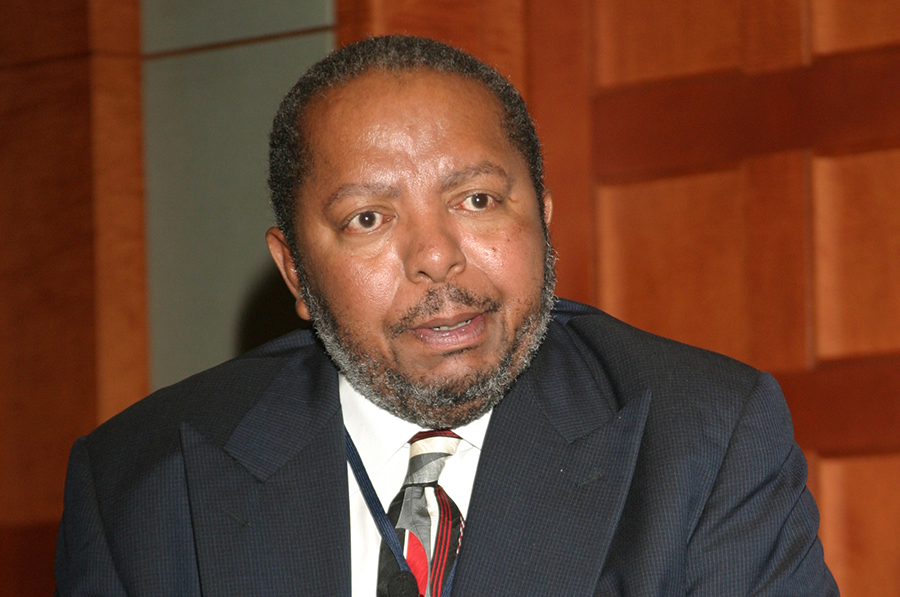 UK developers will not need to build backdoors

Wordpress Vs. Joomla Vs. Drupal