A $142m loan has been approved by the African Development Bank to help fund the construction of a 100-megawatt (MW) concentrating solar power plant in South Africa.

This is the bank’s first loan for a renewable energy project by an independent power producer in the country.

A consortium led by Spanish company Abengoa has been chosen to build the $908m, parabolic trough solar plant, called Xina Solar One, in Northern Cape Province.

It will be located alongside another built by Abengoa, KaXu Solar One. Abengoa says the two 100MW plants will make the largest solar complex in Africa.

Abengoa has said that Xina Solar One would produce sufficient clean energy to power 90,000 households.

Parabolic trough technology employs parabolic-shaped mirrors that track the movement of the sun and concentrate solar radiation onto a fluid-filled tube.

When hot, this fluid transfers the thermal energy to a heat exchanger, and is used to make steam to drive a turbine. 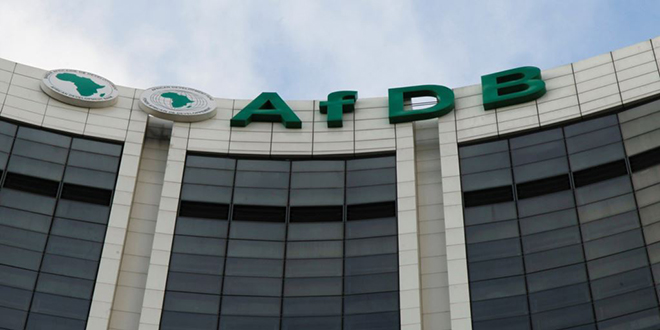 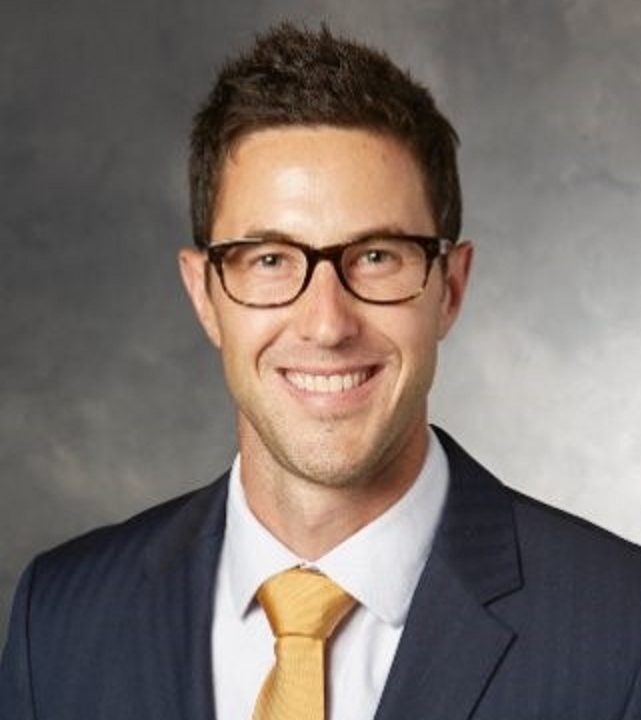