Documents that were leaked by NSA whistleblower Edward Snowden prove that the United States has been ruled by a race of tall, white space aliens who also assisted the rise of Nazi Germany in the 1930s.

Snowden, who has been given asylum in Russia, leaked documents that a race of extraterestrial “tall whites” arrived on Earth, helped Nazi Germany build a fleet of advanced submarines in the 1930s, and then met in 1954 with President Dwight Eisenhower “where the ‘secret regime’ currently ruling over America was established.

This FSB report warns that the ‘Tall White’ agenda being implemented by the ‘secret regime’ ruling the United States calls for the creation of a global electronic surveillance system meant to hide all true information about their presence here on earth as they enter into what one of Snowden’s documents calls the ‘final phase’ of their end plan for total assimilation and world rule.”

The report further says that the U.S. government is embroiled in a “cataclysmic” power struggle between President Obama, who heads the alien shadow government, and some unknown force that opposed the U.S.-alien alliance. “Most to be feared by Russian policy makers and authorities, this [FSB] report concludes, is if those opposing the ‘Tall White’ ‘secret regime’ ruled over by Obama have themselves aligned with another alien-extraterrestrial power themselves.”

Any good conspiracy theory needs a patina of truth, a bit of intellectual cover to camouflage the craziness. In this case, the whatdoesitmean.com/Fars story cites Paul Hellyer, the 1960s Canadian defense minister who is now a fervent UFO activist. Hellyer allegedly has confirmed the accuracy of Snowden’s UFO leaks. 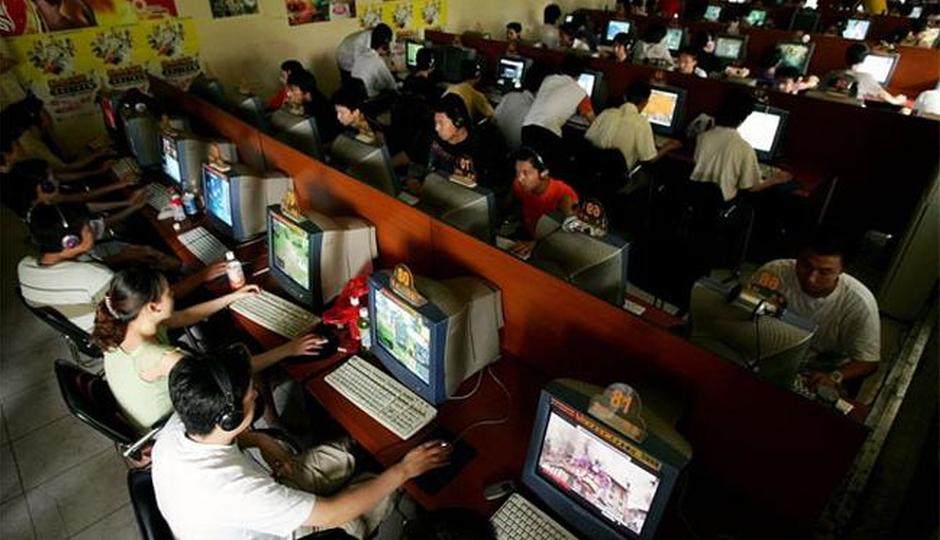