The PayPal unit of eBay has filed a patent application proposing secure tokens that could potentially be used as a virtual currency.

The application, which was filed in June 2012 and published on Dec. 19, 2013, would let people buy products without creating a payment provider account.

“The recipient can use the token to purchase a product using a checkout though the payment provider, The purchase can be made without requiring the user to create the user’s own payment provider account.” the filing reads.

These tokens would be for giving gifts, but in theory, the tokens could serve as a currency that can be used for purchases outside of eBay and PayPal and would be a competitor to Bitcoin, dogecoin and litecoin, among others.

David Marcus, the PayPal president is a fan of Bitcoin, but he has said that he doesn’t think it is a currency yet because its pricing fluctuates too much for practical use.

If eBay is successful in introducing its virtual currency, the company will follow in the footsteps of rival Amazon, which launched Amazon Coins a year ago. Facebook has also dabbled in virtual currency with Facebook Credits, but the company scrapped the idea in June 2012.

Which Are The Two Main Problems of Cryptocurrency Signals of BTC and What is EIP-1559? 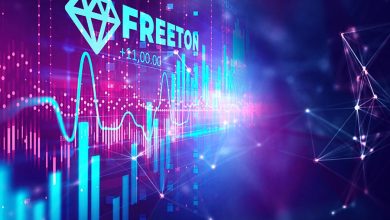 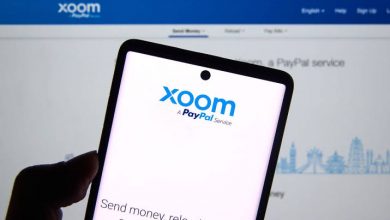