Ensibuuko, a team incubated at Outbox was the overall winner at the ICT4AG hackathon. The ICT4Ag conference took place in Rwanda at the Kigali Serena hotel. Parallel to the conference, a hackathon on Agriculture brought together nine (9) teams from nine hubs to participate in the challenge.

The teams included the following:

The teams were selected at National Selection events that took place in October 2013. In Uganda, the national selection event had 13 teams participate. Two teams were then selected by the jury to represent Uganda at the ICT4AG hackathon, Ensibuuko (mentored by Outbox) and Agripreneur( mentored by HiveColab).

Teams were then given a month to build their solutions which they later on presented at the ICT4AG hackathon. The hackathon took place over 3 days at the Klab, with further support offered by a team of mentors selected by the mlab, the facilitators of the hackathon.

Other winners at the hackathon included Agrinfo (supported by BuniHub) from Tanzania who were 2nd runners-up and mAgric from Ethiopia who were 1st runners up.

Ensibuuko won 5,000 Euros to support it to move it’s product further. More to that, it will receive six month incubation from Outbox. 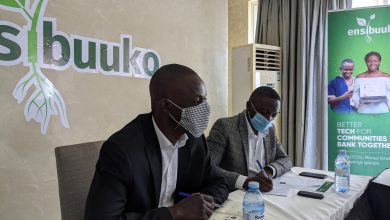 Interview: Tech incubation spaces are just one piece of the ecosystem – Richard Zulu 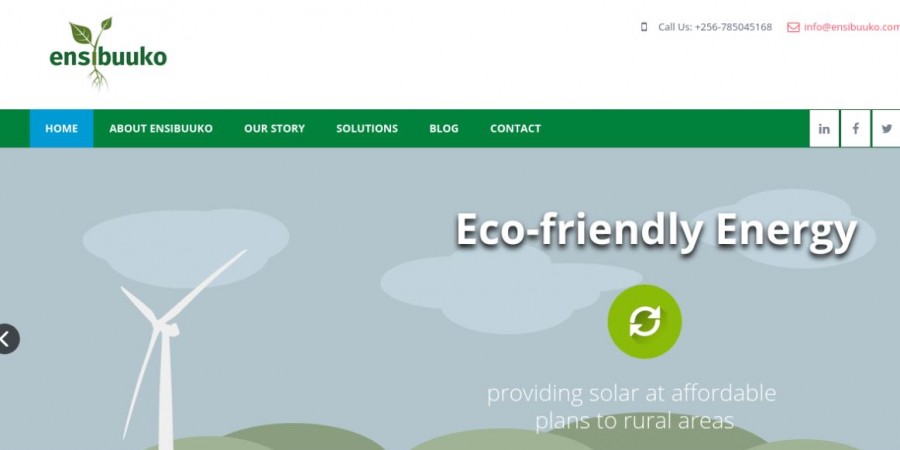 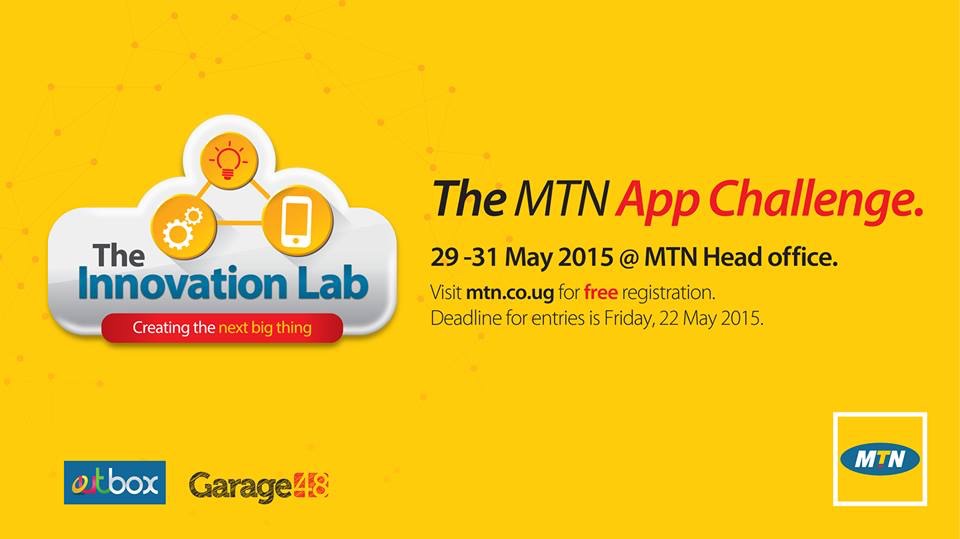