The Galaxy S3, the Galaxy S4,the Xperia Z and the Galaxy Mega remain among the few phones sold in East Africa that get upgrades to android 4.3 JellyBean, Which is the most recent version of the Android OS.

Whereas the new OS was announced more than among ago, one of the most noticeable feature in Android 4.3 for the region is the inclusion of Kiswahili as a supported language.

This means that in addition to English, you can now also use Kiswahili as a choice language on your phone, including typing through your phone’s keyboard.

Android 4.3 also comes with better graphics, which should be of great help to game players. Other features are better support for multiple profiles on tablets, meaning that more than one user can better share, login and logout of the tablet.

While a number of users reported vastly improved battery life with Android 4.3, others are reporting reduced battery life. Some users also reported issues including failure to reconnect to a WiFi network when the signal drops due to poor connectivity. 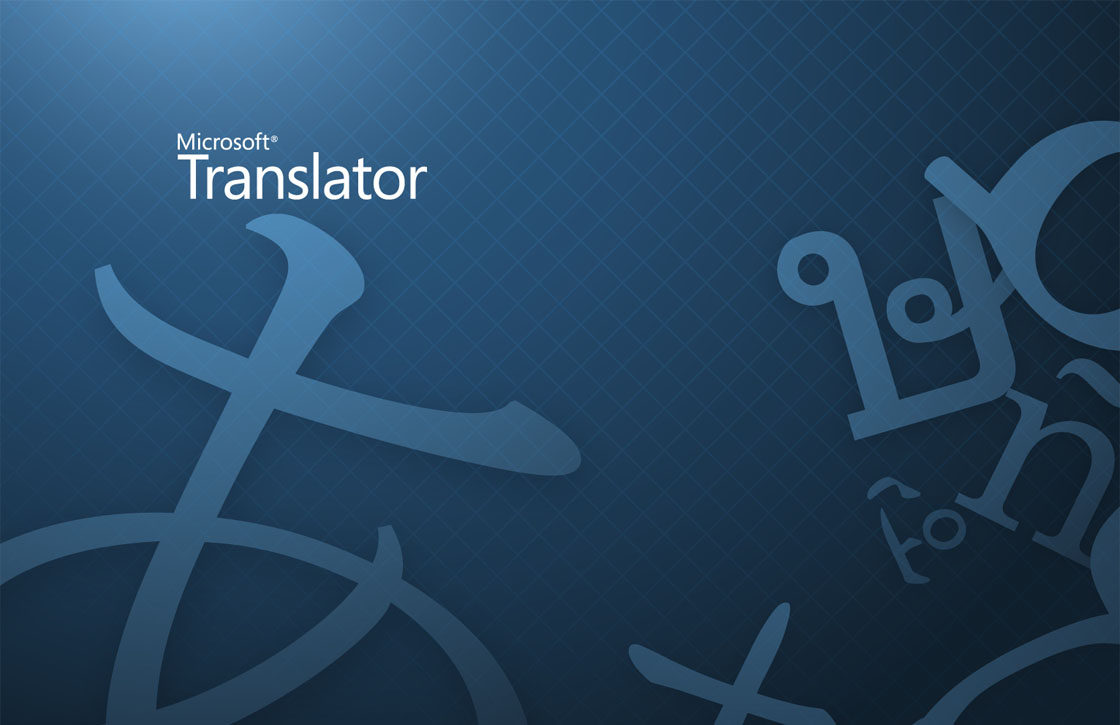 Samsung and Google reportedly working on a new Nexus 10 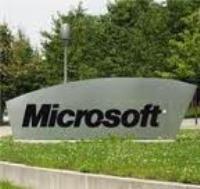