Private Investors have been urged to shift focus to renewable energy technology like solar to capture the vast market available in areas without access to the national power grid, this would also bolster the government’s Rural Electrification Program seeking to uplift standards of the rural population. This was said by the Works and transport minister Eng. Abraham Byandala.

“The largest section of our population (85%) has no access to electricity and some of those that access it are constrained by its periodical bills, yet with solar, the investment is only big in the initial stages but don’t come with continuous costs; so this is a lucrative investment area,” he said.

He said this while  addressing Luwero residents at St. Andrew Kaggwa Secondary School during the launching of the Solar Digital Television System, a new innovation by StarTimes coming to close the power distribution and reliability gap responsible for low television penetration rate in rural areas.

“With this new television technology designed for people with no access to hydro-electricity, we are optimistic that the population accessing TVs will increase ahead of the ongoing mandatory digital migration and people’s standards of living will be improved considerably,” he said.

The company chief executive officer Kevin Chen explained that the system come with solar panels designed to power different solar powered television sets in terms of size and voltage, while some can, in addition be used to power other home appliances like radios and bulbs.

He added that that with a 25 year warranty, the new solar innovation is one of the key undertakings the company is implementing to meet its nationwide network coverage agenda targeting to double the subscribers base from the current 180,000 people by mid next year. 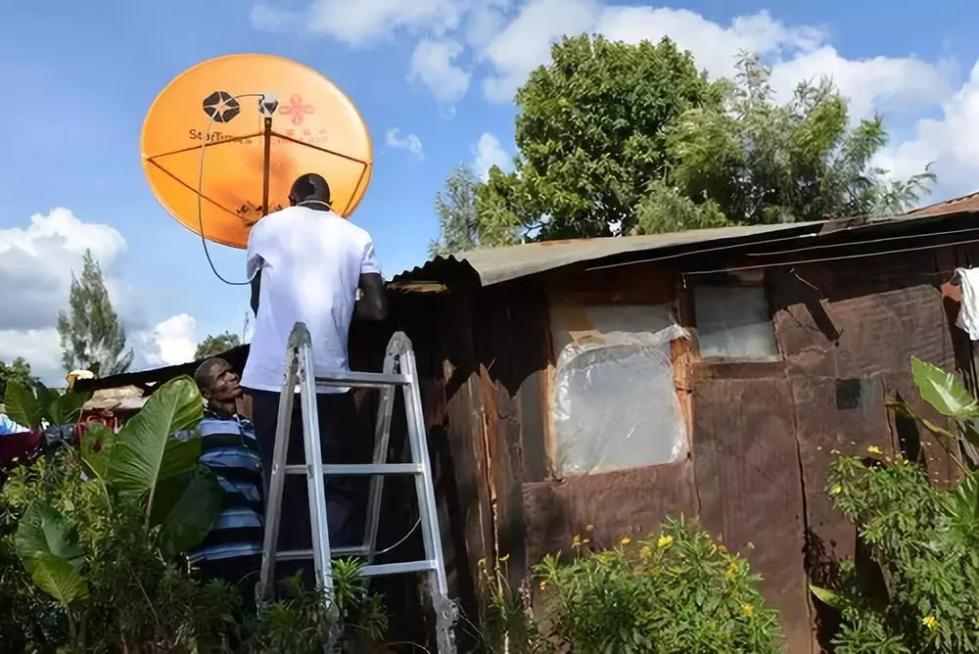 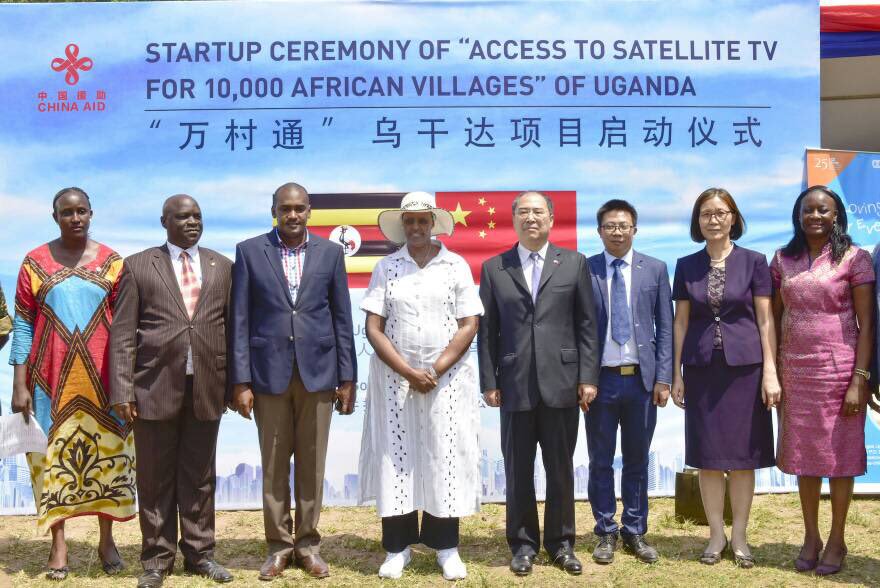 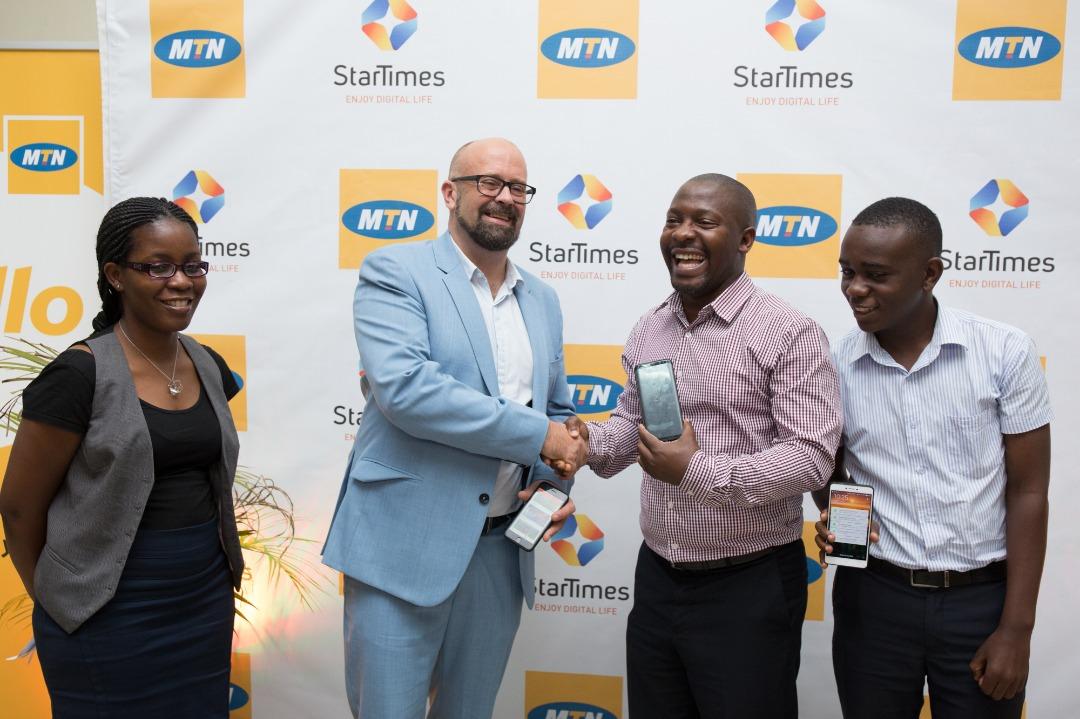