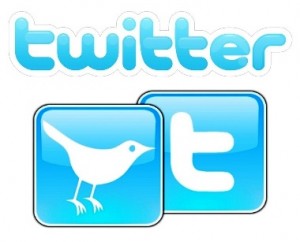 It sounds like Twitter is noodling around with the idea of creating an Android home screen. Twitter’s VP of product Michael Sippey has left open the possibility that the company could alter Android’s home screen in a similar fashion as Facebook recently did with Facebook Home.

This was while responding to a question at All ThingsD’s mobile conference from Wired editor Steven Levy about a so-called Twitter Phone today, Sippey said he’d be open to a similar Twitter-centric product.

“There are a lot of things we’re looking at on Android,” Sippey said. “I think [Facebook Home] is an interesting product. I’d like to see tweets there. So we’ll see.”

Android makes it possible for developers to create a “launcher” with deep integration into the operating system. It replaces your normal Android home screen. That’s how Facebook Home works.

We can only wait and see what what Twitter is up to.