About 23.5 million letters were delivered in the three months to June, a pointer to the deterioration of PCK’s business that is compounded by the influx of private courier firms such as Roy Parcels, Nation Media Group, and security firm G4S.

The decline could be attributed to the increasing preference in the use of Internet compared to letters; and thus stiff competition from the telecom operators,” said the CCK in the report.

For instance, during the period under review, SMS increased significantly, an indication that the service could have consumed some of the traffic on local letters sent, added CCK.

The mobile telephony subscribers sent one billion short messages in the quarter, reflecting a growth of 53 per cent over the past year.

Internet popularity is hinged on the low cost of transaction, safety, and speed where clients are assured of near instant deliveries.

As a result, instant messaging and e-mails have reduced the need for letter writing, denting PCK’s revenues as more Kenyans turn to mobile phone-based platforms and desk top computers to send money and information.

Courier companies sent 428, 211 items in the three months to March compared to 385, 914 items in the quarter to December.

The dwindling revenues have seen PCK turn to cost cutting drives, including layoffs, and selling assets to remain afloat.

International outgoing letters dropped to 1.7 million from 2.2 million while incoming increased 68.6 per cent to 135,212. 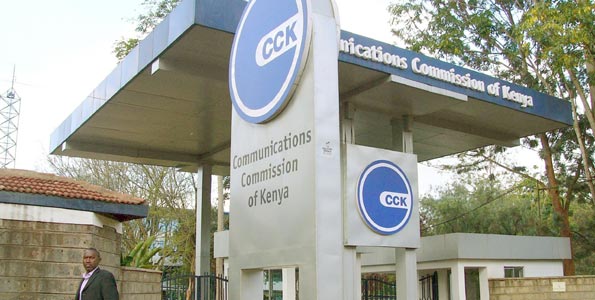 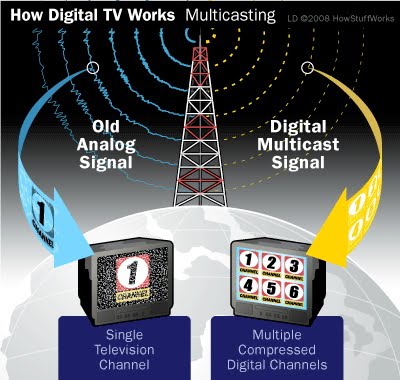 East Africa: Uganda and Kenya in Impasse over Tenders