His innovation was to place a dimple on the underside of each tooth and a nib on the top that would sit securely within the dimple of the tooth above it.

As a result, the join between two rows of teeth was then strong because no single tooth has enough room to move up or down and come apart. He also created the manufacturing machine for the new zipper.

Born on April 24, 1880, in Småland, Sweden, he moved to Germany following his studies and emigrated in 1905 to the US, where he started to work at Westinghouse Electric and Manufacturing Company in Pittsburgh, Pennsylvania.

A year later, he was hired to work for the Universal Fastener Company in Hoboken, New Jersey, and became its head designer in 1909.

Sundback initially proposed the new zipper as a replacement for hook-and-eye fasteners on women’s boots but it had become a regular feature for the flies of trousers and on dresses by the 1930s.

Sundback died of a heart condition in 1954 and was interred at Greendale cemetery in Meadville, Pennsylvania. 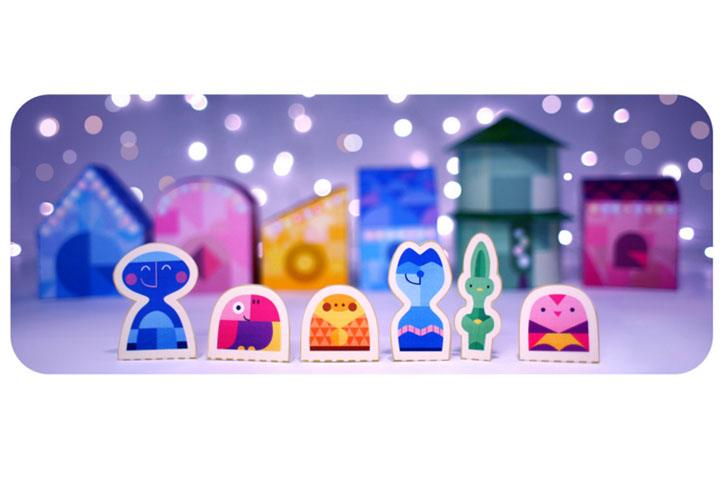 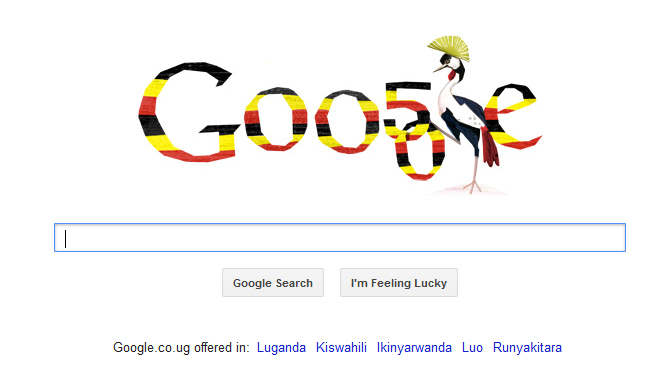 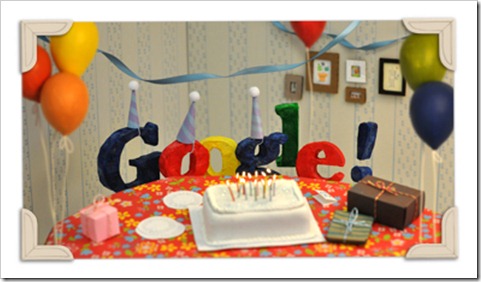