The result? “The absence of an exposure-response relationship either in terms of the amount of mobile phone use or by localization of the brain tumor argues against a causal association,” concludes the study abstract.

This is the latest in a long line of extensive research aimed at finding the truth about whether cellphones cause cancer or not. The three most recent studies:

The World Health Organization’s International Agency for Research on Cancer (IARC) announced the results of its cellphones/cancer study in May of this year, calling cellphones “possibly carcinogenic to humans.”

A study published in February found that cellphone use caused increased activity in certain parts of the brain, but couldn’t determine if those effects were causing any harm, or even if they were beneficial.

Last year, a less-credible study that was partially funded by the wireless industry found no evidence of increased risk of brain tumors associated with mobile phones. But the scientists behind that study acknowledged that the results weren’t definitive.

What’s a cellphone user to do? If you’re still worried about an unknown/unseen mechanism at work here, just join the teens of the world and text a lot more than you talk on your cellphone. 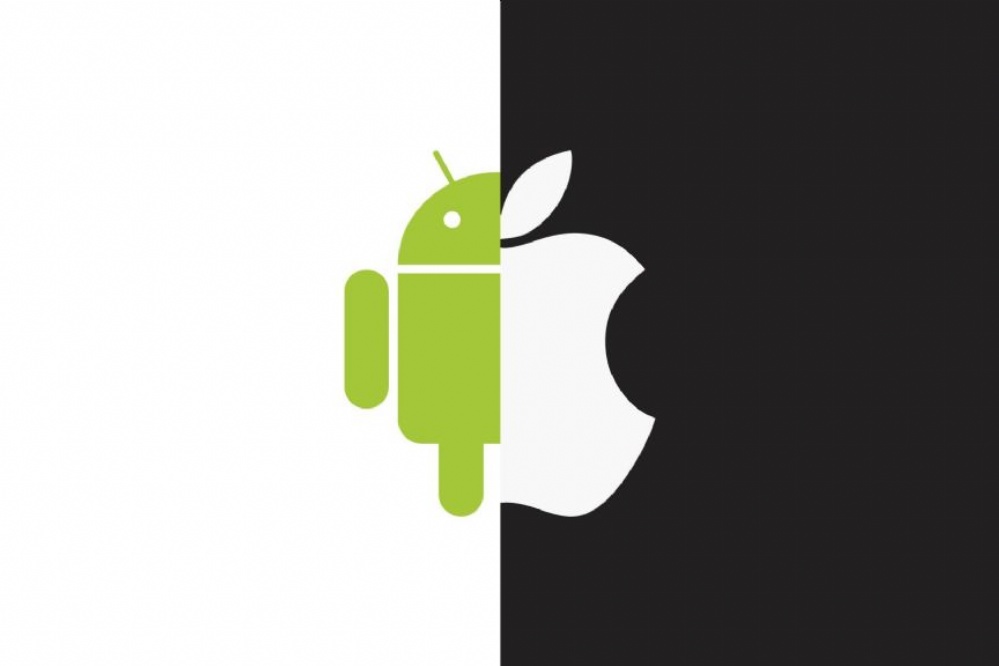