PC Tech Magazine has today learned that itel Mobile is set to launch soon new smartphones in its P-Series in Uganda. The said date is Monday next week, and the smartphone manufacturer will be unveiling the successor of the itel P33 that was launch in April of 2019.

According to rumors, and some heads-up from the insiders of itel, the itel P33 brings more and better upgrades, “Premium Features” that they claim will satisfy their customers.

The phone’s highlight is its battery considering that itel Mobile always looks at providing its customers with more power to last longer on a single charge. The company is building on the premium legacy of long-lasting battery performance, embodying a revolutionary battery setup with the industry-leading technologies that takes smartphone battery experience to a whole new level.

The company on the other hand is committed to providing best-in-class smartphones for everyone that offers more value with cutting-edge technology, features, and style but at a very friendly price. The price of these phones are always favorable and affordable at least to a larger group of people considering that they are looking at everyone at least owning a smartphone in this era especially the people in the rural areas.

In our review and hands-on the itel P33, we saw the phone deliver good results as an entry-level smartphone with an entire build much like the mid-ranger smartphones. So what we should expect from the successor is;

The company is confident, this device will not just raise the bar but will satisfy their customers to the fullest. 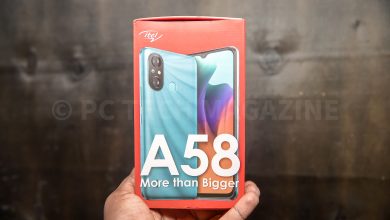 Unboxing, Quick Review and First Impressions of the itel A58 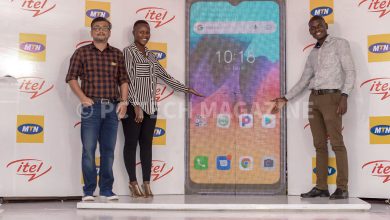