The transfer of internet governance from the USA to the global internet community will take place on 1 October, despite protests from some US politicians and advocacy groups.

The US Department of Commerce’s National Telecommunications and Information Administration (NTIA) has announced that it plans to let its contract with the Internet Corporation for Assigned Names and Numbers (ICANN) expire on 1 October.

But stewardship of the IANA is due to be transferred to the wider internet multistakeholder community as part of a nearly 20-year effort to privatise the DNS.

“For the last 18 years, the United States has been working with the global internet multistakeholder community to establish a stable and secure multistakeholder model of internet governance that ensures that the private sector, not governments, takes the lead in setting the future direction of the internet’s domain name system.”

But Republicans in the US congress and a number of advocacy groups have been opposing the transfer due to concerns that governments with a reputation for online censorship may be able to seize greater control over the operation of the global internet, threatening internet freedoms. 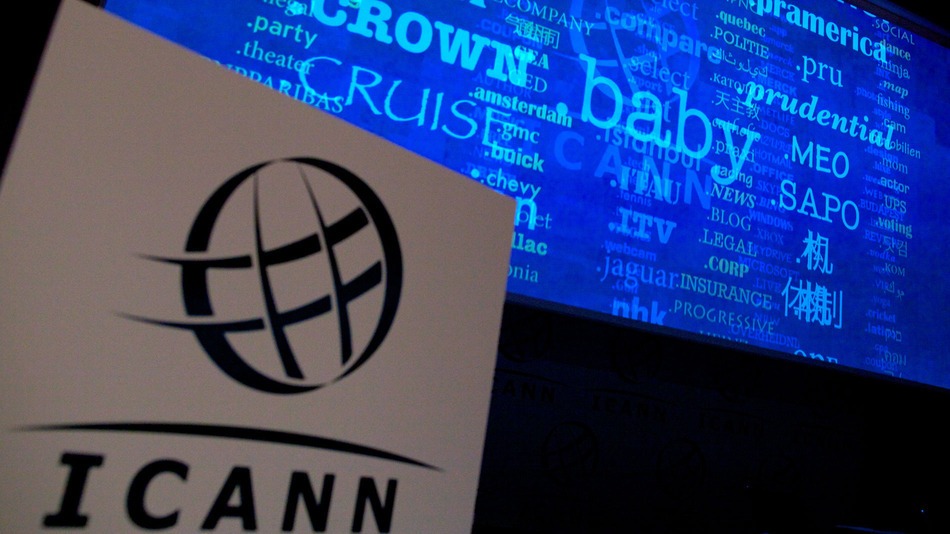