LG Electronics Inc has begun selling a TV with a feature that they say repels mosquitoes.

According to the company, the TV’s “Mosquito Away Technology” uses ultrasonic waves that are inaudible to humans but cause mosquitoes to fly away.

The TV became available in the country on Thursday.

The said technology was certified as effective by an independent laboratory near Chennai, India, has been used by LG in air conditioners and washing machines, the company said.

The TV is targeted at lower-income consumers living in conditions that would make them vulnerable to mosquitoes, and is priced at $394 and $706.

The TV whose technology also functions when the TV is switched off will also go on sale next month in the Philippines and Sri Lanka. 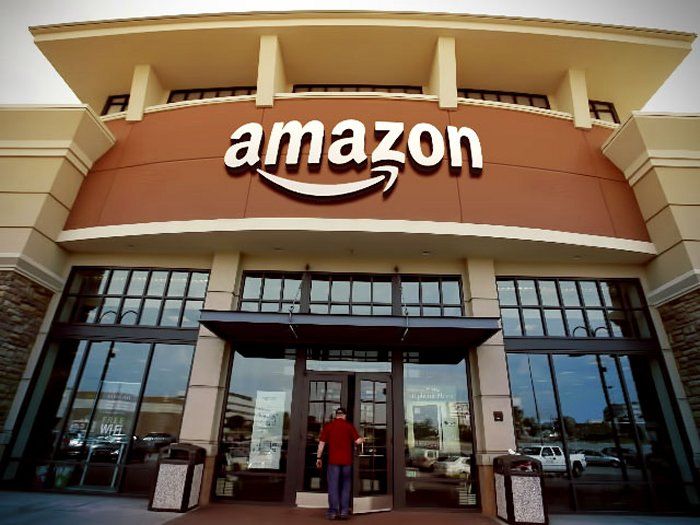