What exactly is the difference between a web designer and a web developer?

Clearly, one designs and one develops… But those two words are so closely linked that they’re almost identical to the untrained eye.

Web designers and web developers are inextricably linked to each other in the way that they create websites, both need each other, but are they separate entities?

One can be both a web designer and web developer in one (a web designer-developer, obviously). So the two are not two separate things, but two aspects of the same one.

Here’s an infographic by Chris De Santis for your viewing pleasure, that outlines the key differences between web designers and web developers in Australia. 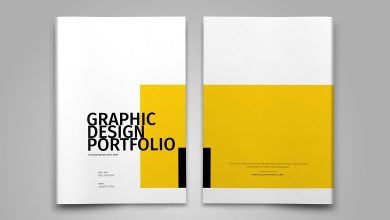 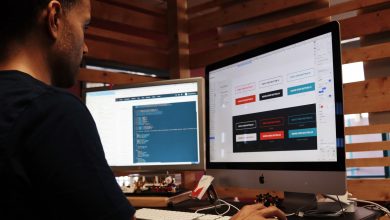 How Can You Find the Best Web Designers Without Spending a Fortune? 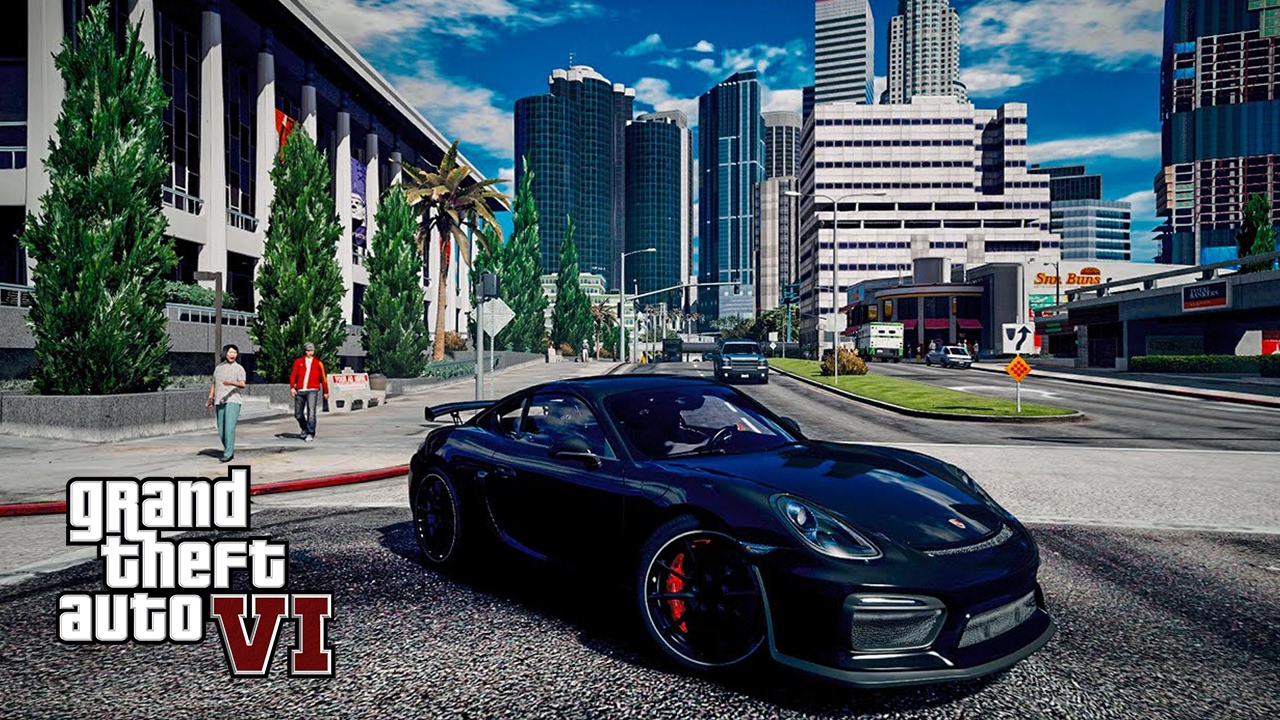 The Trials and Tribulations of Email Marketing

Internet Marketing and the Future of Branding

Chrome Is Draining Your Battery – Microsoft