Findings from the eLearning Africa Report 2015, reveal that, despite rapid growth in internet and mobile usage across the region, women are much less likely to get online than men. And they are still largely unrepresented in the technology sector.

“These two facts could have serious implications for the ability of African economies to use technology to catapult themselves ahead of their competitors,” said Harold Elletson, Co-Editor of the eLearning Africa Report, an annual review of the impact of technology on education and development. “Africa needs to address these issues now or it will miss out.”

Women play a crucial role in many African economies and providing them with modern skills is an essential part of the African Union’s 2063 Vision of a ‘transformed continent.’

“In sectors, such as agriculture, women form the bulk of the workforce,” says Elletson. “It’s already clear that ICTs are having a huge and very beneficial impact on farming- driving up yields and productivity and boosting farm incomes. In order to make the most of its agriculture, Africa has got to bring women into the digital age.”

Information and communication technologies (ICTs) not only play a transformative role in economic development, but also in the advancement of gender equality throughout Africa – empowering women and girls with the knowledge, skills and networks needed to improve their livelihoods. However, the benefits of digital technology can only be attained with the right support, access and resources.

Co-Editor of the report Annika Burgess says: “In 2013 it was revealed that in regions such as sub-Saharan Africa the gap between women and men accessing the internet was a huge 45 per cent; it’s crucial to understand why this divide exists, while also raising awareness of the positive impact ICTs can have on women’s lives.”

Surveying women from throughout the continent, the Report paints a picture of the realities of this situation. Fifty five per cent of women say they believe there are equal opportunities for men and women to gain digital skills, but a lack of individual confidence and access holds many women back.

Affordability was also amongst the main barriers hindering women’s ICT usage. Nnenna Nwakanma, the World Wide Web Foundation’s Africa Regional Coordinator, and contributor to the report, says women’s chances of benefiting from the advantages of ICTs are one third less than men’s. She attributes this divide to the high cost to connect.

“Exorbitant internet costs drastically affect the potential for women to benefit from the increased access to information and empowerment that the Internet offers.”

Sixty seven per cent of the women surveyed for the eLearning Africa Report work in an ICT-related industry. Their responses shed light on the positive impact ICTs can have on women’s lives. Seventy five per cent said ICTs have opened doors to increased employment opportunities and boosted their social and political participation; 75 per cent said they use ICTs to support their children – for example, finding information on care for different stages of their life and researching health issues and education resources.

The survey also revealed that 93 per cent say ICTs are creating more opportunities for women and young people in the agriculture sector. This is an issue increasingly gaining attention as the African Union, through its Agenda 2063, aims for Africa’s agriculture industry to be “modern and productive, using science, technology, innovation and indigenous knowledge,” and “attractive to the continent’s youths and women.”

In addition to the survey, the eLearning Africa Report 2015 features articles, opinion pieces, interviews and analysis by leading figures in African education, technology and business. 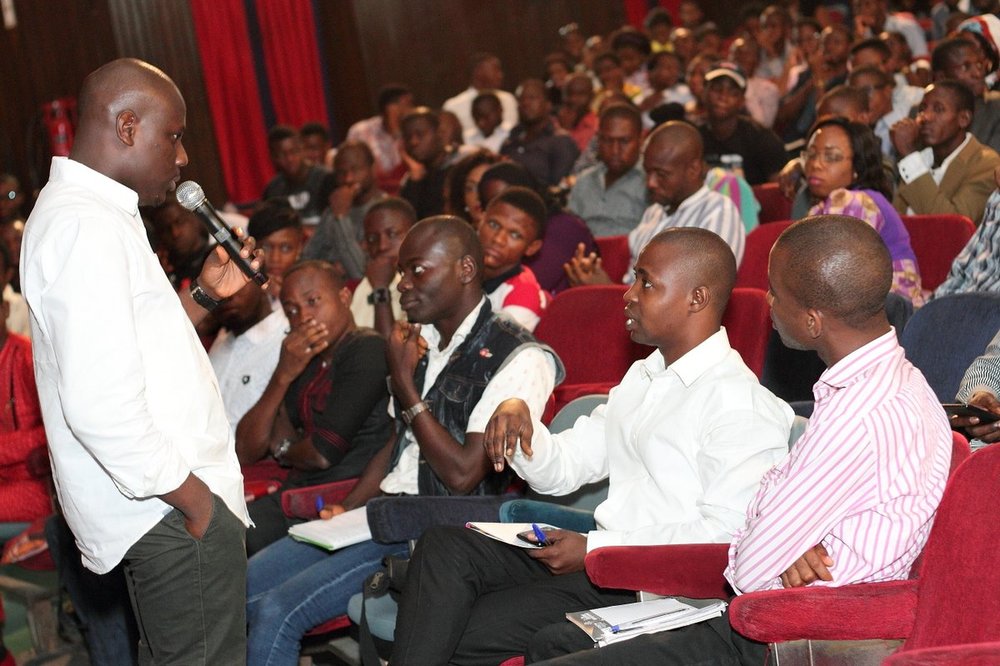 Why Ugandan Universities Should adopt to eLearning Systems 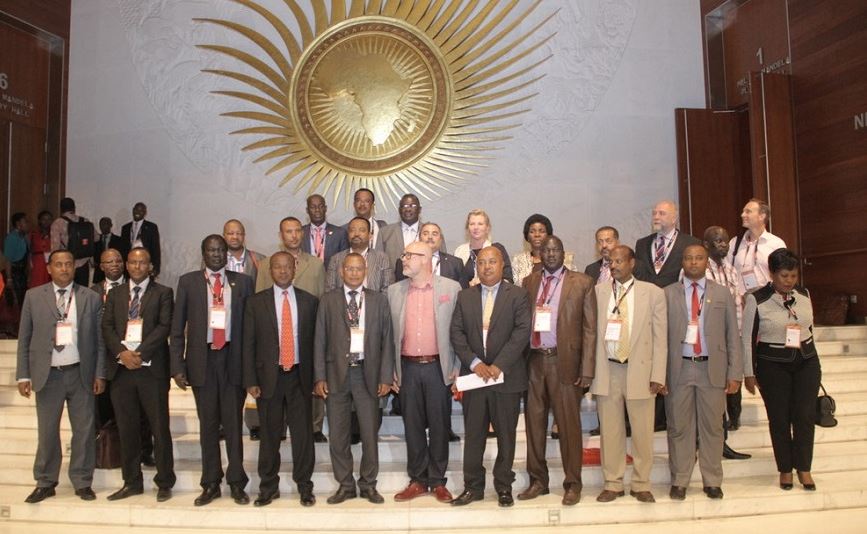 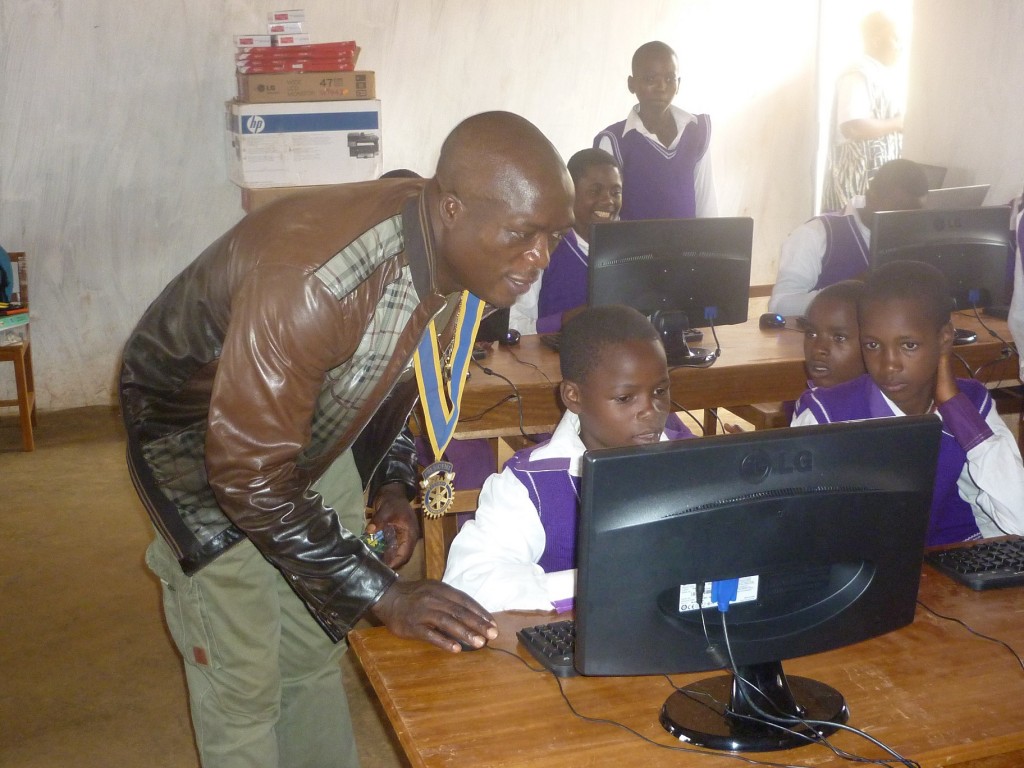