Frequent smartphone users are more likely to have an enlarged median nerve and have their hand function and pinch strength impaired, says a new study.

“Still, youngsters should be aware of the dangers of these pocket devices,” she added.

A hand-held smartphone compels the user to engage in repetitive flexion/extension of the wrist and to use their thumb to text, movements that are involved in the etio-pathophysiology of CTS, the researchers said.

The current study included 102 university students, 66 of whom used a single-hand-held smartphone and 36 of whom didn’t use a smartphone.

Researchers divided participants into three groups according to their level of smartphone use: nonusers, low users, and high users.

They based this use according to the Smartphone Addiction Scale (SAS). There are no official diagnostic criteria for smartphone addiction, but based on Internet addiction, it’s defined as the overuse of smartphones to the extent that it disturbs the users’ daily lives, Inal said.

“It has been reported that smartphone addiction has many features of addiction, such as tolerance, withdrawal symptoms, preoccupation, mood deregulation, craving, and loss of control,” she said.

Researchers carried out several functional evaluations. The researchers found that the median nerve ratios were significantly higher in participants with high smartphone use compared with nonusers.

Ultrasonography also showed the enlargement of FPL tendon in all groups, but most markedly in high smartphone users. This suggests overuse, said Inal.

“Clinicians should be careful about the median nerve and the flexor pollicis longus tendon when examining the hand of someone who is a frequent smartphone user,” she said.

The study also showed that SAS scores correlated with pinch strength. Pain in the thumb rose with an increase in SAS score.

It might be possible to prevent the repetitive flexion/extension of the wrist and lessen the enlargement of the medial nerve by using a smartphone with two hands instead of one. Putting the keys at the top of the smartphone may also lessen these risks.

“But we think that duration of daily smartphone use is the most important factor affecting the median nerve, pinch strength, and hand function,” Inal said.

Via Times of India

How Tech Behind The Batteries Powering Mobile Phones Has Evolved

What Does the Smartphone Future Have to Offer? 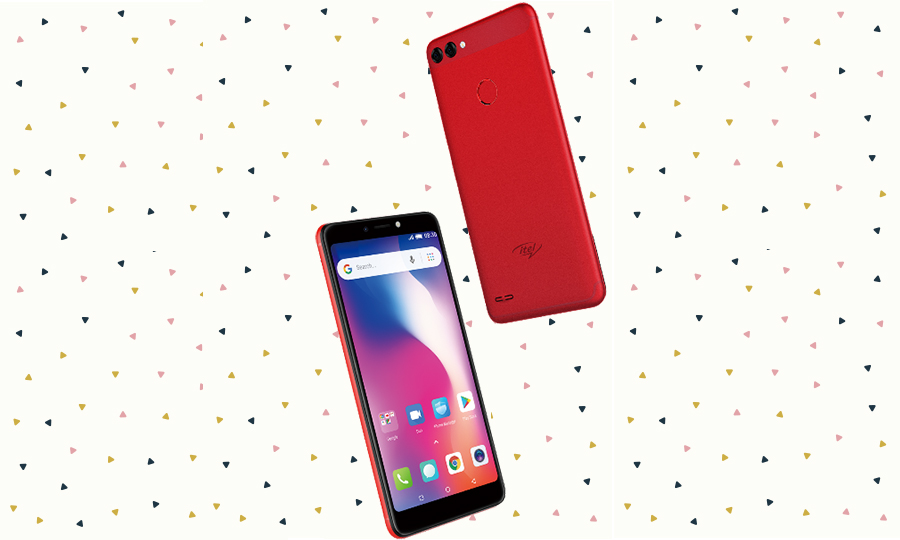 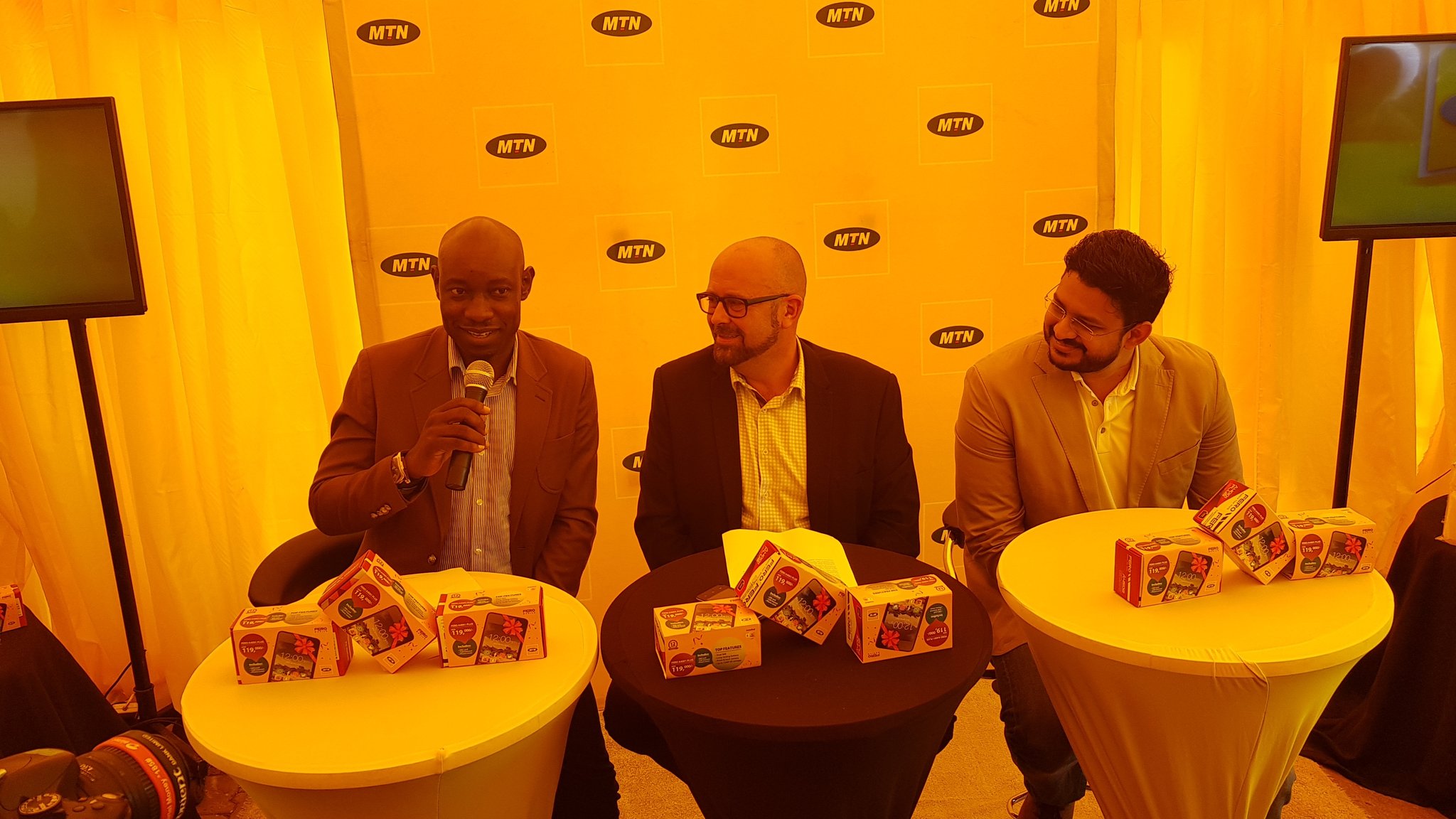