Security Software maker Symantec is in the process of  consolidating its cluttered Norton line of security software, folding nine products into one online service that can be used across desktop computers and mobile devices.

The product, in beta now, will simply be called “Norton Security” and cost $79 a year when it goes on sale on Sept. 23.

This was revealed by Gerry Egan, senior director of product management.

It replaces Norton Internet Security, Norton AntiVirus and Norton360, among others.

Symantec has been working for more than a year to revise its product line as it faces strong competition in the low-margin consumer antivirus business. Over the years, Symantec added new products as new threats emerged, but people had trouble figuring out which product was the right one for them.

“What we realized was we actually ended up confusing a lot of customers,” Egan said.

Norton Security will still be sold in retail stores, however Symantec is bolstering its website as an entry point as that sales channel offers healthier returns for the company over others, Egan said. Symantec is also withdrawing from some of the deals that saw its software pre-installed on computers.

Consumers can sign up for a Norton Security online account and then download the appropriate product for Windows or Apple OS X computers, or Android or iOS mobile devices.

There will be a limit on the number of devices that Norton Security can be used on. The limit hasn’t been determined yet, Egan said, but it will aim to prevent abuse and should be appropriate for most customers, he said.

Norton Security has the usual antivirus, antispyware and spam monitoring functions. Symantec will offer a cloud-based backup feature as an option.

Pricing for the backup feature hasn’t been set yet, but Egan said it will be generally the same as in other Norton products, starting around $10 for 25 GB of storage. 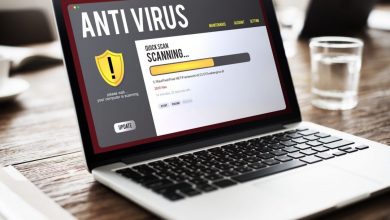 Top Things That You Need To Know Before Buying Antivirus 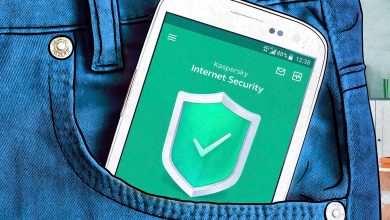 Traditional or Cloud Antivirus Solutions – Which is Best?