The man who co-founded Russia’s biggest search engine, Yandex, has died aged 48 after suffering from cancer.

Ilya Segalovich set up the web company with business partner and school friend Arkady Volozh in 1997.

He was diagnosed with stomach cancer last year and went into a coma on Thursday, the company said.

Yandex is one of Russia’s biggest internet companies – valued at £6.5bn ($10bn) and has more than double Google’s market share in the country.

Mr Segalovich went to hospital on Wednesday with head pains before suddenly deteriorating, the Financial Times reported this week.

Yandex director general Mr Volozh said he had been responding well to chemotherapy but developed cancer in his brain, which led to his death.

On Thursday the company announced he had died before saying he was on life support with no brain function.

“The only hope we had was a diagnosis error,” Mr Volozh said. “We couldn’t make a miracle. We only could offer a chance for it to happen.”

A statement on a tribute page set up by the company described Mr Segalovich as: “A scholar and a citizen with an active lifestyle… father of five children, friend, colleague, teacher and hilarious clown”.

His business partner and friend, Mr Volozh, said he died in a London hospital on Saturday.

As well as setting up the company, he was its chief technological officer and came up with the name Yandex – a shortened version of “Yet Another Index”.

Meet Shodan, the search engine for IoT and backdoor to the Internet

How to find everything on Netflix: Site lets people search through global library 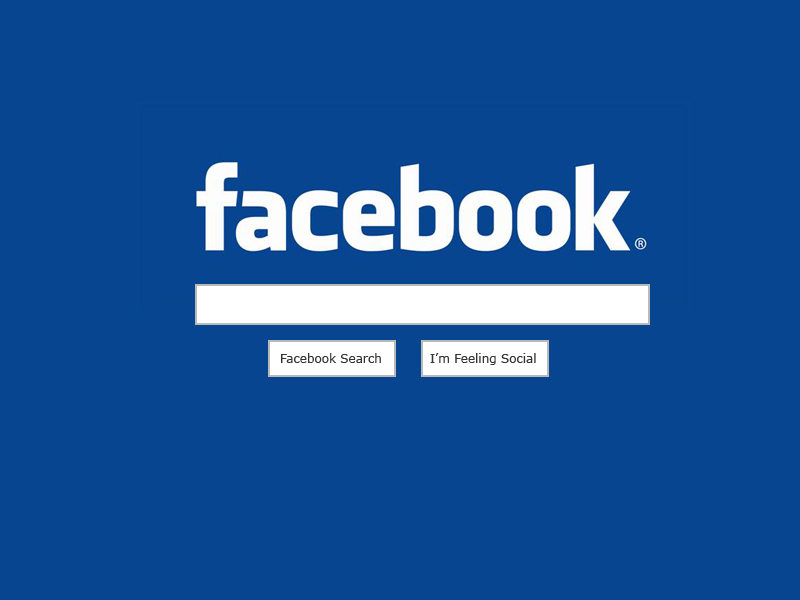 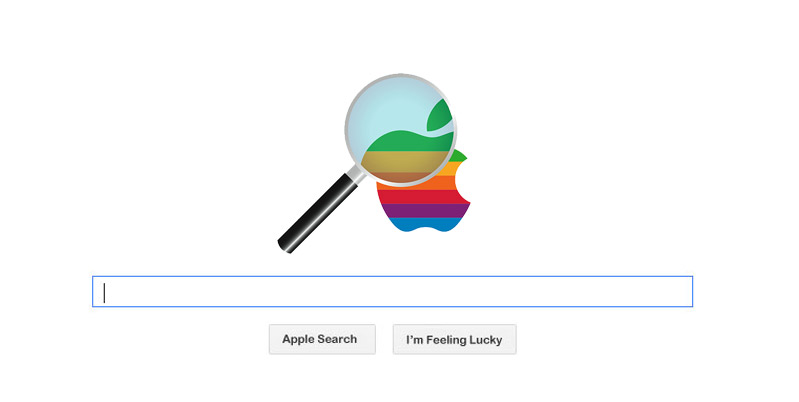