Shepard must rally all species of the Citadel to build a fleet capable of taking on a seemingly invincible enemy.

It stands to reason that, along the way, Shepard might have to bust a few heads, surely? A common complaint after seeing the blistering E3 demo was that Mass Effect 3 has gone too far in ditching its RPG roots, that it’s morphed into a straight-up third person shooter.

It’s true that the scale on show wouldn’t look out of place in Gears of War, but is that really such a bad thing? The focus of the game is naturally following the trajectory of its story, Shepard the galaxy’s last hope in a violent war. Besides, for people to get excited BioWare are naturally showing off their most hard-hitting scenes, demonstrating how Mass Effect 3 is the most gorgeous, spectacular and resonant entry in the series.

And here’s a secret opinion I’ve been keeping that might not make me very popular: Mass Effect was never particularly good as an RPG in the first place. Its upgrade and inventory system was clunky and confusing and the planet exploration was bunk. That Mass Effect 2 streamlined and refined such things was a welcome change. Mass Effect’s true strength has always lain in its interesting, if imperfect, combat and its magnificent world building and characters. And there’s absolutely no reason to yet believe Mass Effect 3 won’t be the series going out on a giddy high.

The combat certainly looks to have been buffed to a brilliant sheen. Gunplay is heavy and thumping, barking rifle fire tearing through indoctrinated Cerberus operatives like so much tissue paper. Shepard moves with more urgency too, effortlessly sweeping between cover. The most notable addition to the combat is the omni-blade, a vicious energy sword generated from Shepard’s multi-fictional wrist device. Get up close to an enemy and you can unleash a devastating melee attack. Sneak up on an unsuspecting bad guy and you can also take them out stealthily, jamming the omni-blade where the sun doesn’t shine. Combined with your class choice, combat should offer more freedom of expression than before. Using a biotic (read: magic) pull attack to rip a shield from an enemy’s hand, blasting them with your rifle or rolling a grenade at their feet. There are also more flexible squad orders to have your two combat partners assist you. The upgrade system has had an overhaul too and, if anything, looks more involved than Mass Effect 2’s. Skill trees branch out into a variety of different skills, allowing you to customise your Shepard how you see fit. While weapon upgrades carry the geeky thrill of fully modelled guns to tweak. If you want to play Mass Effect 3 as an out an out shooter, you can tailor your skills for run and gun. While other options offer up more strategic options. It’s unlikely to have the same depth of, say, Deus Ex, but there’s more than enough here to customise your character to your playstyle.

In truth though, the basic combat isn’t hugely different to Mass Effect 2, just more polished. But the refinements speak to that expansion of scale. A mission we are shown has Shepard and companions Mordin and Liara transporting a Krogan female across the Salarian planet. (For non-fans Krogan females were thought to be extinct after a genophage designed by the Salarians and executed by the Turians nearly wiped out the Krogan race, so finding a fertile female is kind of a big deal)

Sur’Kesh is a gorgeous place at dusk, the fiery orange sun glistening off the white metal of constructs and casting long shadows across the dusty terrain. The squad are desperately trying to reach the Normandy, their ship, while under pursuit from a giant Cerberus mech called an Atlas. Mounting a turret attached to a train, Shepard rattles off shuddering pulse fire at the giant mech while the locomotive thunders through the red dust of the planet’s surface. “You can take control of the Atlas,” the demonstrator cheerfully informs us, referring to the towering behemoth looking to crush our transport under its substantial bootheel.

I know what you’re thinking: “Turrets?! Giant mechs?! This isn’t the Mass Effect I know and love.” But it’s likely the more ferocious scenes were shown here just to be heard in the bluster of E3, and the more intimate moments will be teased out over the coming months. BioWare insist that player choice is as important as ever and that the decisions you took in the first two games will start to ripple through Mass Effect 3, even seemingly insignificant ones. The influence on your own storyline happens on a micro scale too. The final part of our demo takes place on Earth, the first time we’ve seen our homeworld in the Mass Effect series. Such is the cogency of Mass Effect’s sci-fi vision, an Earth city comes across exactly as you might expect. A vast, dense cityscape, with skyscrapers reaching up to the sky. All cool colours and cooler curves.

Shepard is attending a council meeting with series stalwart Captain Anderson when the Reapers attack, their giant ships trampling the city, spitting red laser beams and reducing buildings to rubble. It’s a spectacular, affecting scene and as Shepard makes his way through the chaos attempting to reach the Normandy, he comes across a young boy quivering in a vent. Given the choice of telling him to flee or come along. Shepard gently tries to coax the boy out, but the child doesn’t listen, scurrying back into the ventilation system. Broad strokes and tiny details sitting beside each other. As Shepard escapes on the Normandy, he sees the boy clambering onto a rescue ship which is then disintegrated by Reaper fire having barely left ground. Melodramatic, perhaps, but effective nonetheless, sending a clear message that your decisions can be the difference between life and death.

As Shepard leaves Earth to rally the galaxy’s armies, you can’t help but wonder how the story will unfold. With bluster and bombast, sure, but we’re promised extensive exploration, gathering war assets from planets around the galaxy. We’ve already had a glimpse at the familiar but expanded conversation and upgrade features. Mass Effect is arguably the finest science-fiction universe created in decades, and there’s absolutely no reason to believe BioWare won’t let us take the time to drink it all in for a third time, allowing retrospect and discovery in amongst the bravado. Besides, a little excitement never hurt anybody, right? 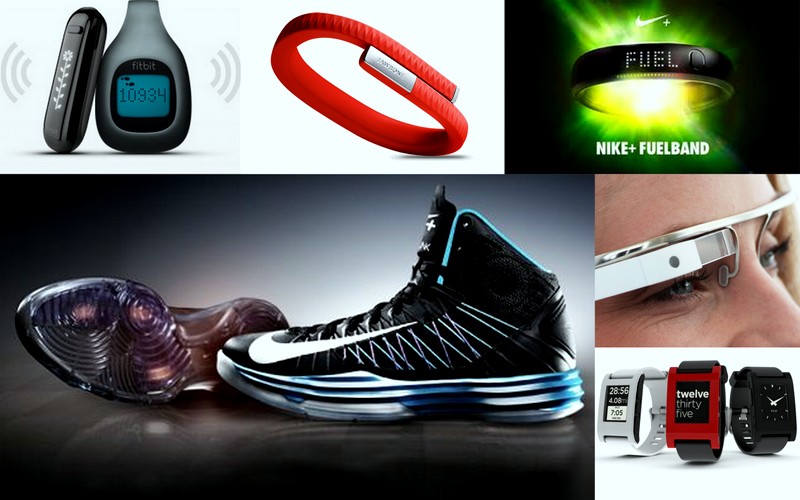 Is wearable technology good for gaming?

Apple Drags Samsung Back in Court Over Patent Damages

CES: Ubuntu is coming to the Samsung Galaxy Nexus next month