The advert has sparked of intense debate over the internet, especially among subscribers to various online discussion forums, as well as social networks like Facebook.

“To some of us who value women as equal beings that should be accorded their full human rights, we find the advert abusive and we call upon Warid to withdraw it,” wrote Allan Kalangi in a letter to the Daily Monitor.

“This particular advert might be seen by Warid as a humorous way to promote their product, but in light of the situation in Uganda, where numerous women face violence of one kind or the other as a result of being viewed as property, it is very offensive not only to women but also to all Ugandans,” said Louise Nassuna in another letter to Daily Monitor.

We have contacted WARID and will update you on their position on this.

Warid Sale: What’s the fate of workers, customers and the brand? 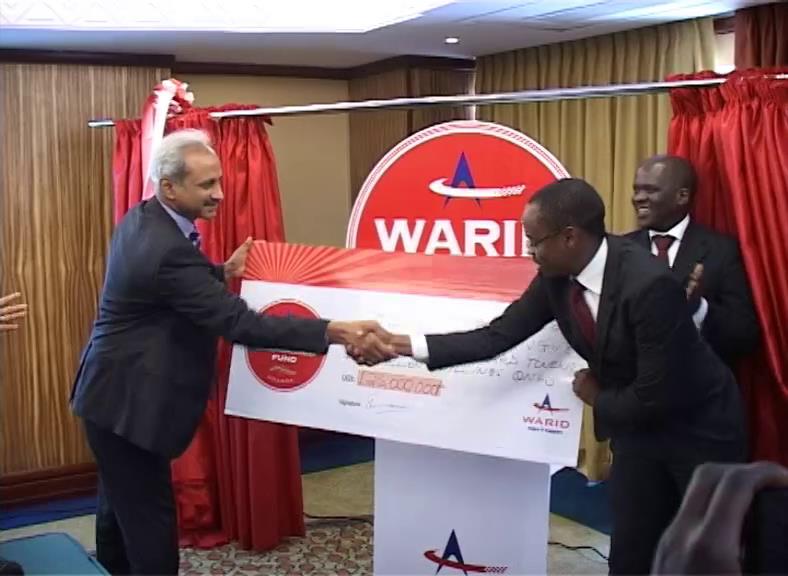 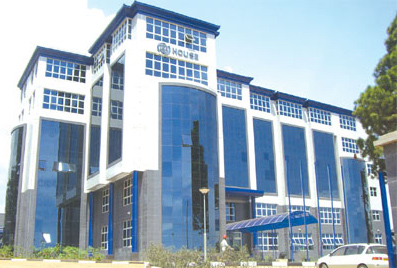 Uganda: Telecom companies to be penalised for poor service